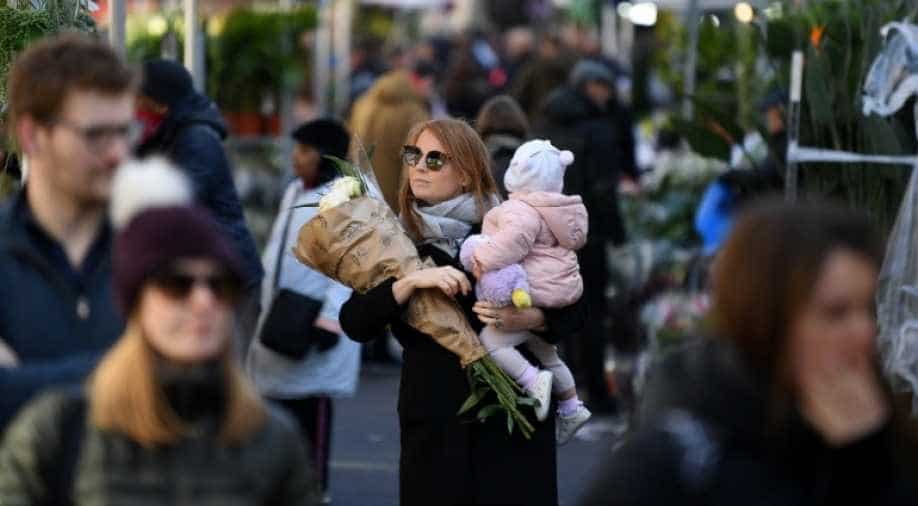 'If people won't do it, we'll bring in tougher measures, Johnson said

At a time when the global concerns related to novel coronavirus increasing by the day, people in the United Kingdom continued to gather in huge numbers in public places, defying the administrations' requests that their action could lead to an escalation of infections.

During this weekend, markets, cafes, and parks were packed in the UK despite the death toll standing at 281 and over 50 fatalities in the last 24 hours in the region. 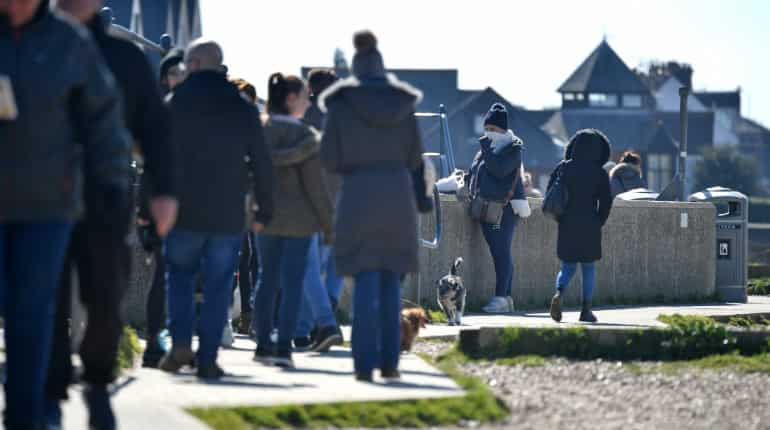 (People enjoy the Spring sunshine on the seafront at Whitstable, east of London on March 22, 2020 | Photo Credit: AFP)

Prime Minister Boris Johnson on Sunday warned that he would take tougher measures if the Britons continue to defy the government's urges of avoiding mass gathering and practicing social isolation.

"Please follow the advice and don't think that the fresh air gives you some immunity," Johnson said in a Downing Street press briefing.

"If people won't do it, we'll bring in tougher measures."

On Sunday, in one of the first hot weekends of 2020, people in large numbers spent time onto the banks of the River Thames. In various parts, people were seen enjoying the sunbath.

Johnson earlier warned that Britain was "accelerating" along the same COVID-19 path witnessed by Italy, which has overtaken China with the most number of deaths.

"We are only a matter of weeks -- two or three -- behind Italy. The Italians have a superb health care system. And yet their doctors and nurses have been completely overwhelmed by the demand," the PM said.

Major concerns about the spread of the deadly virus are troubling Britons as authorities estimate 1.2 million people most at risk.

The UK's health system, NHS, is currently under a lot of pressure and officials ask people from most vulnerable groups to stay at home.

"People should stay at home, protect our NHS and save lives," Housing secretary Robert Jenrick said.