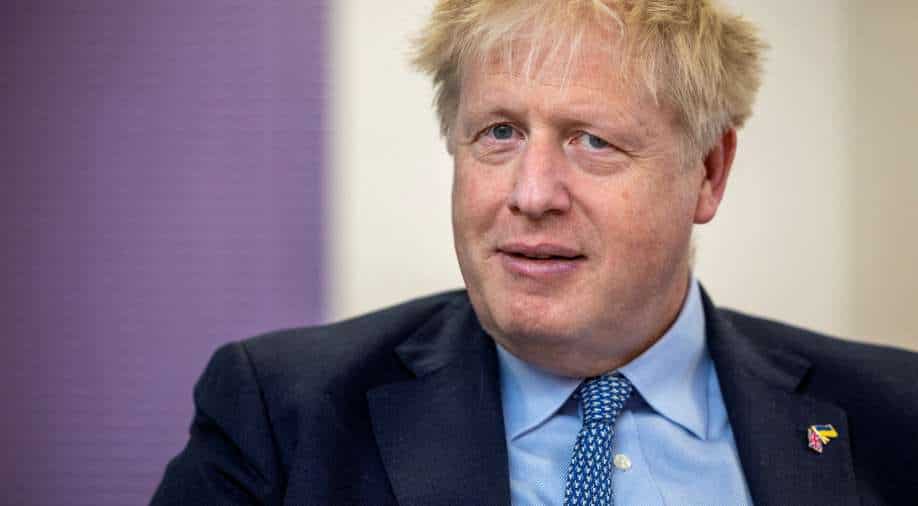 Support for Johnson among Conservatives has ebbed further away following last week's publication of an internal inquiry, which found that he presided over a culture of parties that ran late into the night and even featured a drunken fight among staff. He might face a no-confidence vote in the parliament next week.

British Prime Minister Boris Johnson’s ethics advisor has asked the Prime Minister to explain how receiving a fine from the police over a birthday party in June 2020 when indoor socialising was banned does not breach the Ministerial code requirement of complying with the law.

#Gravitas | 30 Tory MPs have reportedly written letters of no confidence in British PM @BorisJohnson.
54 such letters will trigger a vote.
Will Boris Johnson be forced to resign?
Or will he escape the axe this time too?
Listen in to @palkisu pic.twitter.com/XdQKkRsujr

John Stevenson, a Conservative member of parliament, said he has been "deeply disappointed" by the rule-breaking parties during the COVID-19 national lockdowns and called for the prime minister to put himself forward for a vote of confidence as a way to "draw the line" under the issues.

"Sadly, the prime minister appears unwilling to bring matters to a head," Stevenson said in a statement.

"Therefore, the only option is for the Conservative MPs to facilitate a vote of confidence. I have already taken the appropriate action.

Support for Johnson among Conservatives has ebbed further away following last week's publication of an internal inquiry. 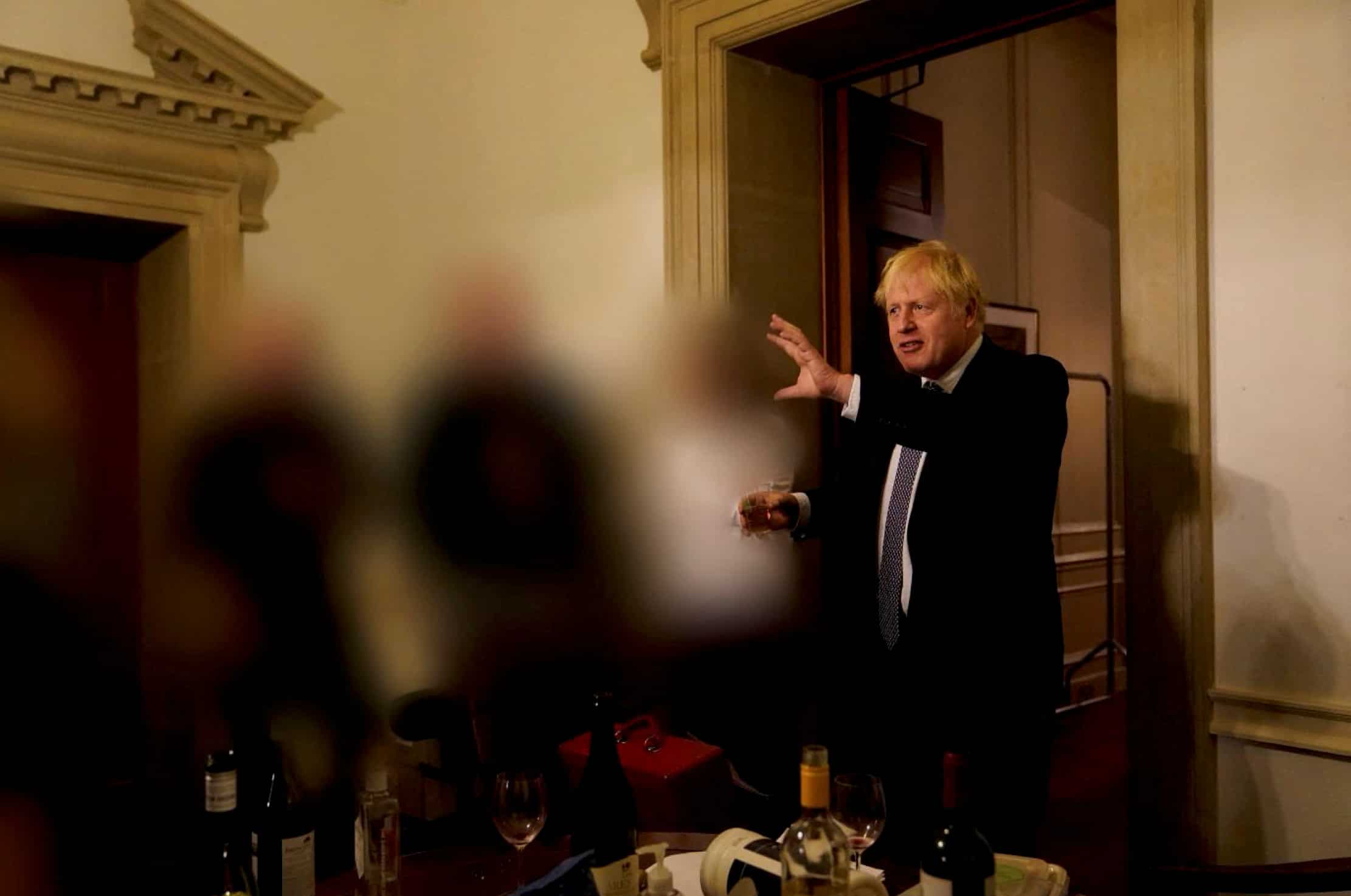 The probe by senior civil servant Sue Gray found that he presided over a culture of parties that ran late into the night and even featured a drunken fight among staff.

Johnson secured an 80-seat majority at the last general election in December 2019, on a promise to take the UK out of the European Union.

But despite that, an increasing number of Tory MPs have come forward to say they do not believe the party can win the next election, which is due by 2024, under his leadership.

Opinion polls have shown deep public disapproval over the scandal, with a large majority of people saying Johnson knowingly lied about "Partygate" and that he should resign.

Parliament is not sitting this week and with four days of celebrations for Queen Elizabeth II's Platinum Jubilee beginning on Thursday, any announcement about a possible vote would not come until next week at the earliest.