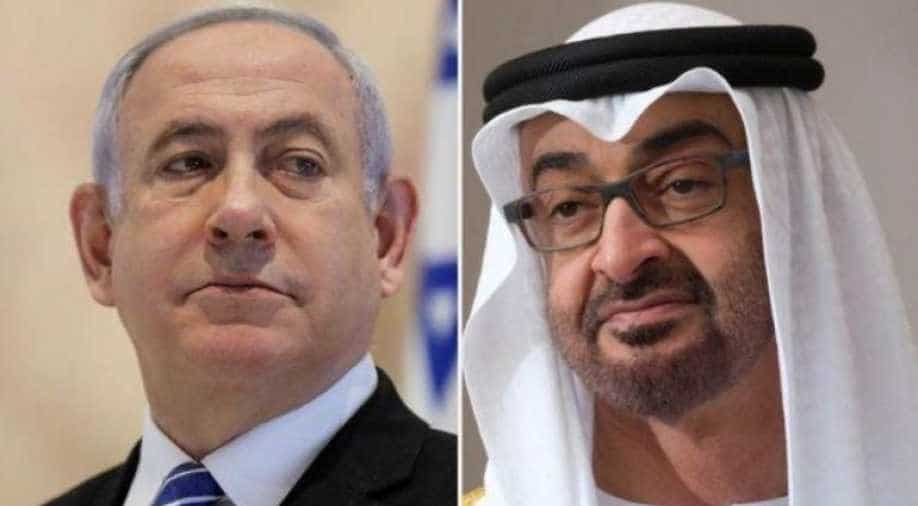 Israel and the United Arab Emirates announced an agreement on Thursday that will lead to a full normalisation of diplomatic relations between the two states, a move that reshapes the order of Middle East politics from the Palestinian issue to Iran.

Under the agreement, Israel has agreed to suspend applying sovereignty to areas of the West Bank that it has been discussing annexing, senior White House officials said.

Here are some of the important international reactions to the peace agreement:

Israeli Prime Minister Benjamin Netanyahu hailed the deal to normalise ties between the Jewish state and the UAE.

“Today a new era began in the relations between Israel and the Arab world,” he said at a televised press conference.

The UAE said its deal with Israel was “a bold step” to secure a two-state solution to the long-running Israel-Palestinian conflict.

“Most countries will see this as a bold step to secure a two-state solution, allowing time for negotiations,” the UAE's Minister of State for Foreign Affairs Anwar Gargash told a press conference.

Asked when the two countries will open embassies, he said he did not want to speculate on the timeframe “but it is definitely not a long time”.

Iran's Tasnim news agency, which is affiliated to the country's elite Revolutionary Guards, said Thursday's deal between Israel and the United Arab Emirates on normalizing ties was "shameful".

Iran's clerical leaders have yet to react to the deal.

Israel and the UAE reached a deal on Thursday on seeking the full normalization of diplomatic relations between the two Middle Eastern nations, in an agreement that US.

US Democratic Presidential candidate Joe Biden hailed the deal between on Israel and the United Arab Emirates announced on Wednesday as an historic step toward a more stable Middle East, warning he would not support Israel's annexation of Jewish settlements if he wins the White House in November.

"The UAE's offer to publicly recognize the State of Israel is a welcome, brave, and badly-needed act of statesmanship," the former Vice President said in a statement. "Annexation would be a body blow to the cause of peace, which is why I oppose it now and would oppose it as president."