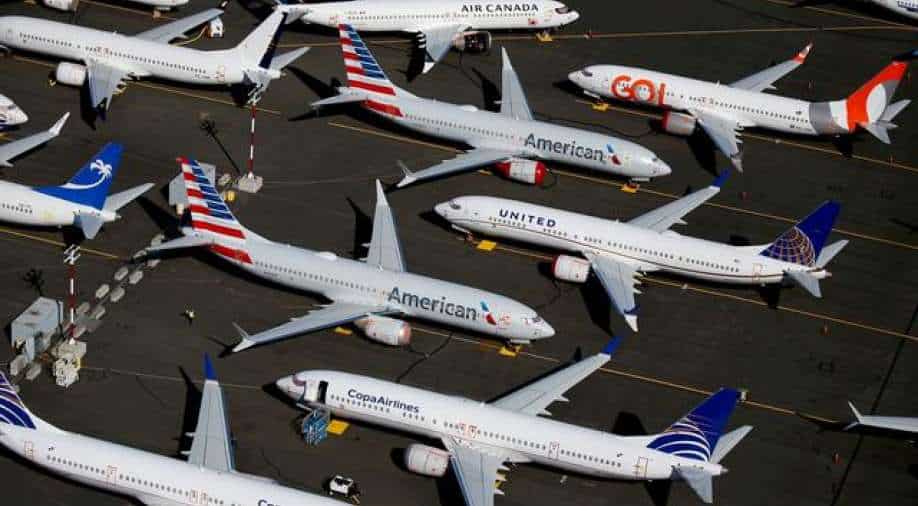 The report from the Senate Commerce Committee Republican staff Friday said testing of a key safety system known as MCAS tied to both fatal crashes was contrary to proper protocol.

The report from the Senate Commerce Committee Republican staff Friday said testing of a key safety system known as MCAS tied to both fatal crashes was contrary to proper protocol.

The committee concluded Federal Aviation Administration (FAA) and Boeing officials "had established a pre-determined outcome to reaffirm a long-held human factor assumption related to pilot reaction time ... It appears, in this instance, FAA and Boeing were attempting to cover up important information that may have contributed to the 737 MAX tragedies."

The Senate Commerce Committee also said the FAA continues to retaliate against whistleblowers. The FAA's parent agency, the Transportation Department, has also hindered investigators by failing to turn over documents, it said.

The report follows a similarly scathing review of the FAA by a House panel earlier this year. Both grew out of concern about the agency's approval of the Boeing Max.

In a statement, the FAA said the report "contains a number of unsubstantiated allegations" and defended its review of the Max, calling it thorough and deliberate.

All Max planes were grounded worldwide after crashes in Indonesia and Ethiopia killed 346 people. Following a lengthy review of Boeing changes, the FAA last month approved the plane to fly again if airlines update a key flight-control system and make other changes.

According to a whistleblower who was an FAA safety inspector, Boeing representatives watched and gave advice to help test pilots in a flight simulator respond to the problem in a few seconds. The reaction of three flight crews was still slower than Boeing had assumed, according to the report. Each time the plane would have been thrown into a nose-down pitch, although recovery would have been possible, the investigators said.

In the two Max crashes, a failure of the key flight system, called MCAS, pushed the nose down repeatedly, sending the planes into fatal dives.

The FAA countered that it was an FAA pilot who discovered a separate computer issue in the plane, a flaw that took Boeing additional months to fix.

Investigators also said an FAA division manager was first invited, then excluded from a review of the Max crashes even though his position normally would call for him to participate in the review.