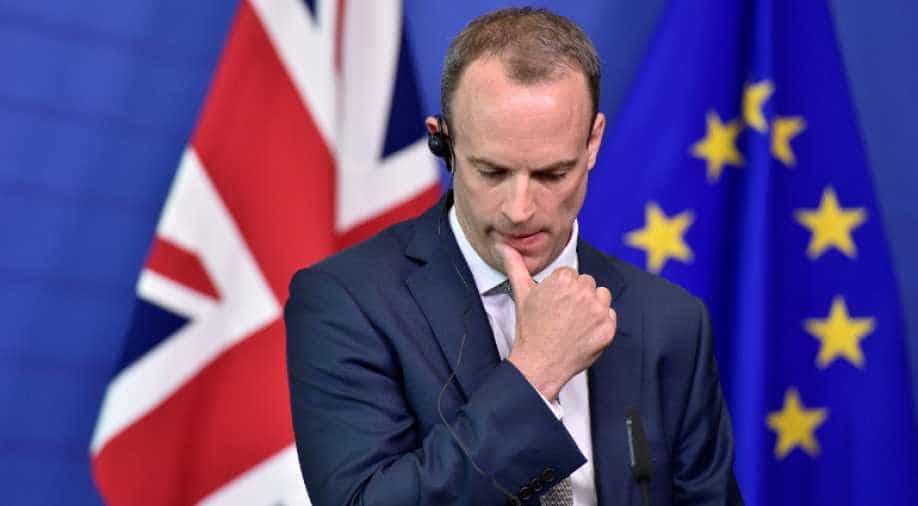 The officer involved has since been removed from operational duties

A bodyguard to British Foreign Secretary Dominic Raab has been "removed from operational duties" after leaving his gun on a plane back from the United States, reports and police said Saturday.

The Sun newspaper said the loaded, semi-automatic pistol was found in its holster on a seat by a cleaner after the plane landed at London's Heathrow Airport early on Friday morning.

Raab was in Washington this week for talks with US Secretary of State Mike Pompeo and Democratic House of Representatives Speaker Nancy Pelosi.

A spokesman for London's Metropolitan Police said: "We are aware of the incident on a flight into the UK on Friday, September 18, and we are taking this matter extremely seriously.

"The officer involved has since been removed from operational duties whilst an internal investigation into the circumstances is taking place."

There was no immediate response from the foreign ministry. 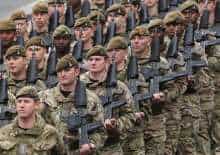