Blue Origin space mission: Weightless on top of the world, Jeff Bezos and crew had skittles 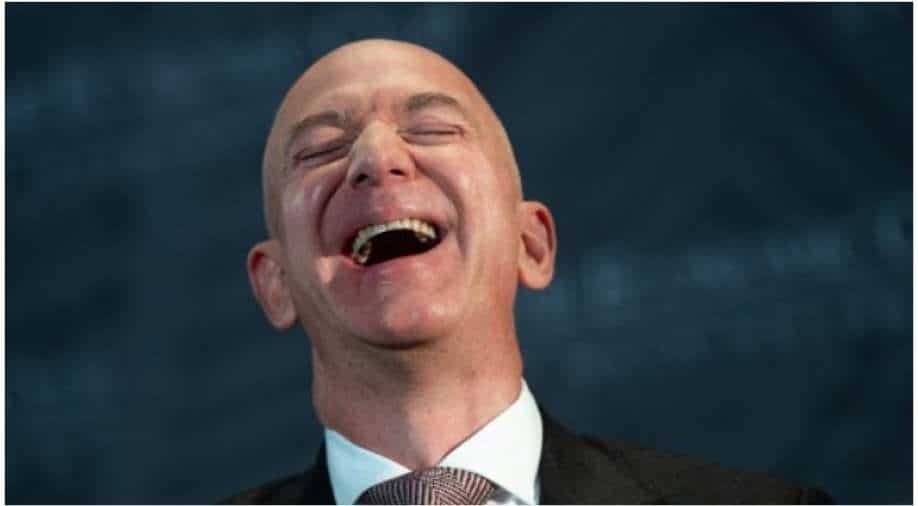 In a video, Jeff Bezos and his crewmates can be seen performing summersaults and tossing skittles at each other in weightlessness

What did world's richest man Jeff Bezos and fellow crewmates do when ascended to peak altitude in Blue Origins rocket? For those of you who think there was something grand, no. Bezos and crewmates had skittles. The small celebration took place in weightlessness high above Earth.

Bezos and the crew flew outside Earth's atmosphere on Tuesday (July 20).

The flawless 10-minute hop from a west Texas base to beyond the Karman line -- the internationally recognized boundary marking the start of space -- and back again to the surface for a gentle desert landing minted four new astronauts, including the oldest and youngest ever.

A video has now come out that shows the crewmates doing summersaults and throwing Skittles which Dutch teen Oliver Daemen caught in his mouth, as the capsule ascended to a peak altitude of 66.5 miles (107 kilometers).

Jeff Bezos's lift-off outside the Earth's atmosphere came nine days after a similar successful attempt by Richard Branson in a Virgin Galactic rocket.

Both of these flights are expected to give a fillip to space tourism sector.