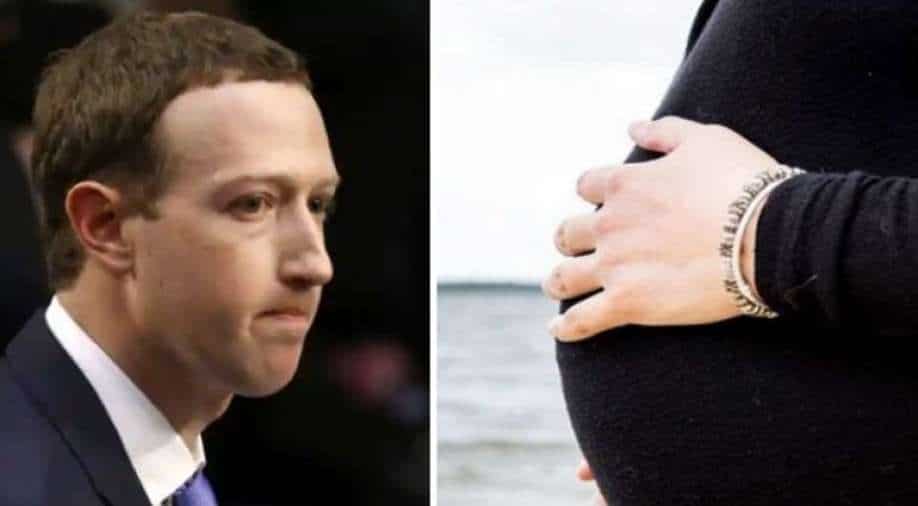 Facebook has been facing global criticism and press from government for how it uses user data and privacy. Now, an organisation founded by Facebook CEO Mark Zuckerberg is treading muddy waters.

RT reported that blood samples of Danish women who were participating in a public research project were found in possession of an organisation connected to Zuckerberg. Almost 263 expecting mothers provided weekly blood samples to Denmarks State Serum Institute (SSI) to help scientists understand more about the body and the changes it undergoes during pregnancy.

However, none of them were informed that their samples would also end up in the hands of a private business venture run by Zuckerberg, as reported by Danish Radio.

The research project began in 2014, and its samples were then forward to Stanford University, a private research institution based in California. They were using these blood tests to detect premature birth. The researchers from SSI started a private company and got into a partnership with the Chan Zuckerberg Biohub.

According to Danish Radio, the research centre linked to Zuckerberg has patented the blood test, and continues to have the most control over it. Additionally, the company is also in-charge of commercialising the test. During a conversation on the station, a contract law expert form the Copenhagen Business School asserted that the agreement was “bad” for Denmark.

The bigger question that needs to be addressed in the situation is why none of the women were informed of how their blood was being used by an organisation linked to Facebook’s co-founder.

Also read: In a first, Facebook offers estimate of hate speech prevalence on its platform

They were never told that their blood would be transported to the United States for analysis. They also had no idea that it was going to be used for commercial purposes.

The original project by SSI was approved by Denmark’s Science Ethics Committee. However, a government reviews concluded that transporting the blood samples to the US without proper consent violates data processing rules.