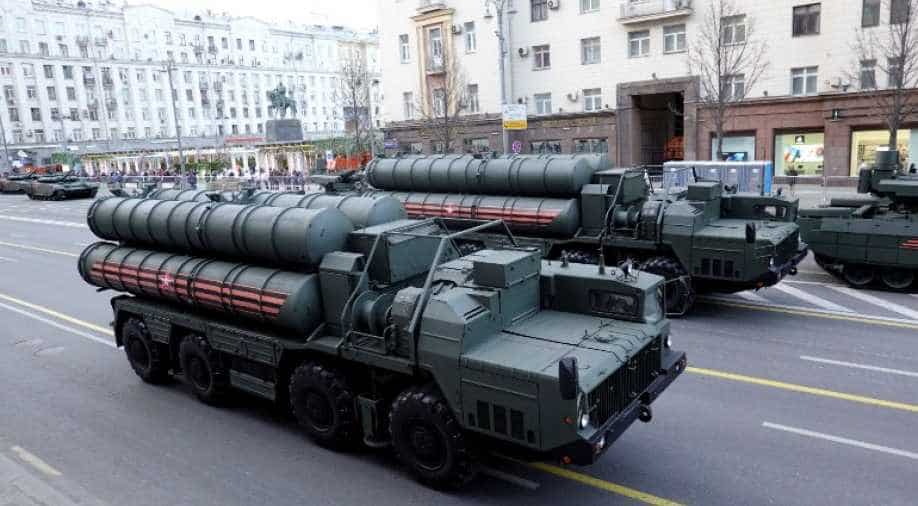 Top US diplomat Antony Blinken on Wednesday pressed Turkey's foreign minister over a Russian air defence system and Ankara's withdrawal from a treaty on violence against women.

"Secretary Blinken urged Turkey not to retain the Russian S-400 air defence system," the State Department said, after talks on the sidelines of a NATO meeting in Brussels.

Blinken "expressed concern over Turkey's withdrawal from the Istanbul Convention on Preventing and Combating Violence Against Women and Domestic Violence, and emphasised the importance of democratic institutions and respect for human rights".

Turkey has also drawn widespread criticism for its decision, announced Saturday, to pull out of the Istanbul Convention, the latest victory for conservatives in President Recep Tayyip Erdogan's nationalist party.

The administration of President Joe Biden is still formulating its overall policy on Turkey -- but insists that it sees the country as a key ally.

"It's no secret that we have differences with Turkey," Blinken said at the two-day NATO meeting on Tuesday.

"It's also no secret that Turkey is a long-standing and valued ally, and one that I believe we have a strong interest in keeping anchored to NATO."

Who is Sue Gray, the female civil servant who is investigating the "Partygate" scandal?