Bizarre! Japan schools dictate the colour of their students’ underwear 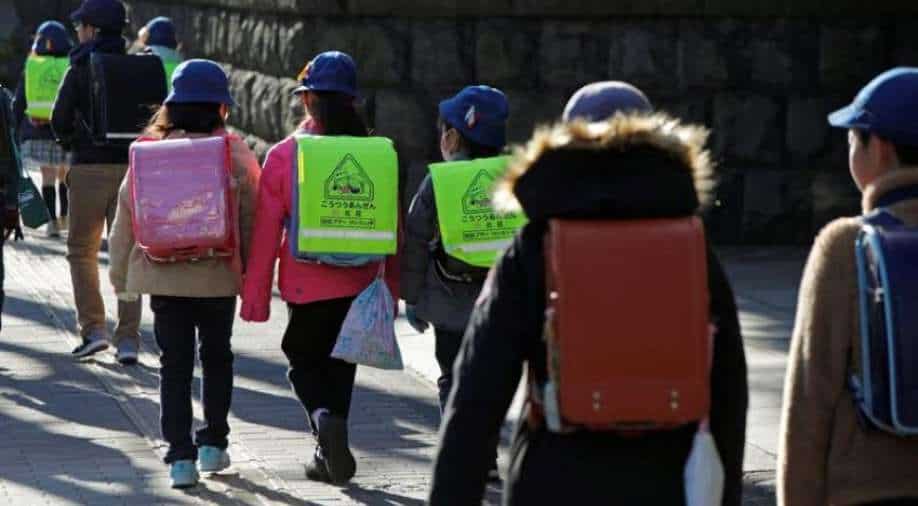 From uniform hair colour to rules on drinking water each school in Japan sets its own regulations for students. Rules that have no rational basis but are nonetheless used to regulate Japanese schoolchildren's behaviour both on and off the grounds.

A study finds that some schools in Japan go so far as to dictate what colour of underwear pupils have to wear.

According to an investigative study conducted by the Fukuoka Bar Association, more than 80% of municipal junior high schools in this southwest Japan city have rules on the colour of students' underwear, and a majority also exercises rules pertaining to hair and eyebrows.

According to a report published in Japan Today, the excessive guidelines or “black rules” for school kids include the fixed length of skirt hems (for girls); being seated before the bell rings at the start of class; the colour of undergarments; prohibition on shopping en route to home; leaving behind textbooks or dictionaries; prohibition on the use of hair pomade; drinking water during physical, educational or club activities; limitations on hair length; detailed description on what type of hairstyles are permitted; and the prohibition on trimming eyebrows.

With one exception (drinking water), all the others seem to be enforced more energetically recently than they were one or two decades ago.

In some cases, the disciplinary measures taken when students have violated these rules constituted "infringements of human rights." Their report describes students being told they will be forced to remove offending underwear while at school and be made to wash their hair if styling products are found in it.

As per the report published in The Mainichi Newspaper, the Fukuoka Bar Association plans to hold a symposium in February 2021 and intends to offer proposals to schools on how they can revise their current rules. The bar's investigations came about from a freedom of information request to the Fukuoka Municipal Government, in which they asked for details on all 69 of its junior high schools' rules.