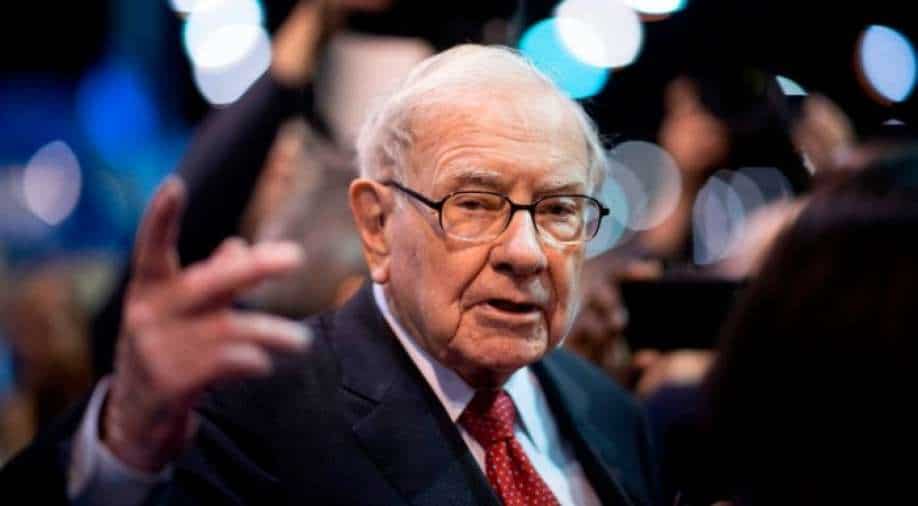 Berkshire Hathaway Inc, which Buffett has run since 1965, said the donation comprises about 14.4 million of its Class B shares, whose closing price on Tuesday was $277.64

Berkshire Hathaway Inc, which Buffett has run since 1965, said the donation comprises about 14.4 million of its Class B shares, whose closing price on Tuesday was $277.64.

Another 770,000 shares will also go to each of three charities run by Buffett's children Howard, Susan and Peter: the Howard G. Buffett Foundation, the Sherwood Foundation and the Novo Foundation.

Warren Buffett (91) has donated more than half of his Berkshire shares since 2006.

Despite the donations, Buffett still owns approximately 16% of Berkshire and controls about one-third of its voting power.

Both percentages have been fairly stable in recent years because Berkshire has aggressively repurchased its own stock.

Buffett has built Omaha, Nebraska-based Berkshire into a more than $600 billion conglomerate, owning dozens of businesses such as the BNSF railroad and Geico auto insurance, and stocks such as Apple Inc and Bank of America Corp.

He and Bill Gates also pioneered "The Giving Pledge," where more than 200 people like Michael Bloomberg, Larry Ellison, Carl Icahn, Elon Musk and Mark Zuckerberg committed at least half their fortunes to philanthropy.