Bill Gates warned of Wuhan like virus outbreak in 2019 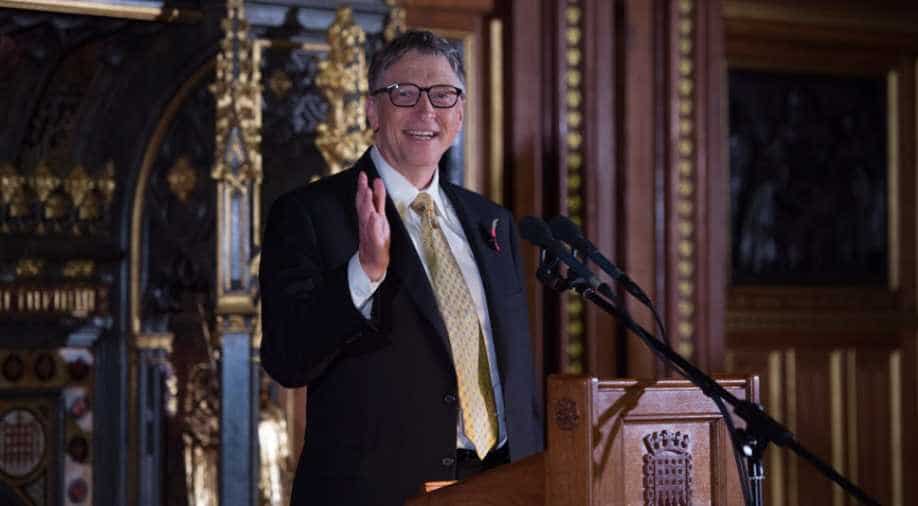 Microsoft founder Bill Gates has been warning about something like this. He's been talking about approaching pandemics for a few years now.

The coronavirus is showing no signs of slowing and now, it is becoming worse than the SARS outbreak. Now this pandemic has more than 28000 confirmed cases. SARS had infected a little more than eight thousand people. This is more than 3 times the numbers. 565 people have died and this may be just the tip of the iceberg.

Microsoft founder Bill Gates has been warning about something like this. He's been talking about approaching pandemics for a few years now.

In a documentary, Bill Gates anticipated a stellar infection could start in China's wet markets to quickly contaminate the world

In what currently gives off an impression of being a spooky feeling of future occasions, the Microsoft magnate cautioned in a scene of the documentary that the world was badly arranged to manage a worldwide pandemic.

In the documentary aired late last year Gates had cautioned of the probability of an infection breaks out in one of China's wet markets - precisely like the one in Wuhan where this new flare-up of Coronavirus is accepted to have begun.