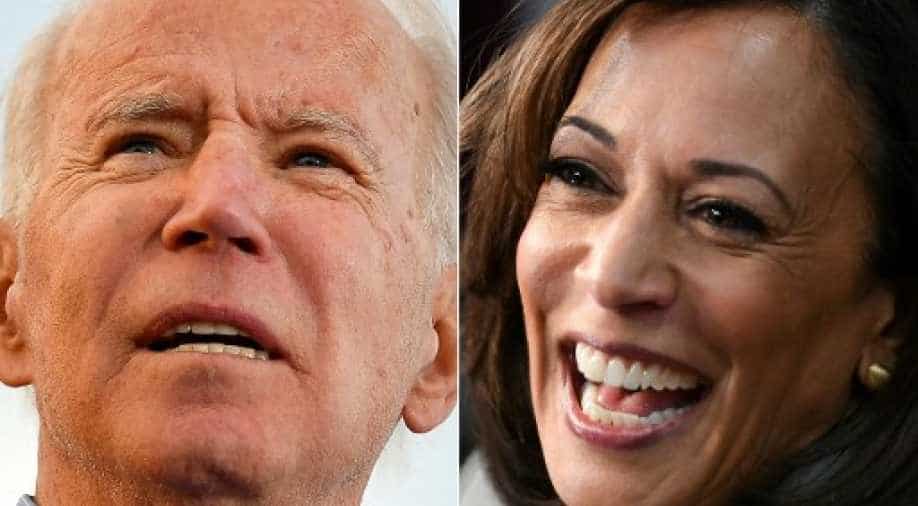 Biden's choice of Kamala Harris as his vice presidential candidate gives the Democrats a fighting chance.

Kamala Harris today is the subject of global headlines because despite dropping out of the US presidential election she is back in the race. She has joined hands with her toughest opponent and will be the vice-presidential nominee for the Democrats as Joe Biden has picked her as his running mate.

With less than 90 days left for the US presidential election which will be held on November 3, America will decide who gets to rent the White House for the next four years even when it is gripped by the pandemic.

It is make-or-break time for the Democrats which is the party in Opposition in America. It is desperately trying to pull Donald Trump down and deny him a second term.

Until last year Harris was a favourite in the presidential race. She was an outspoken critic of Donald Trump and her performance during the debates went viral across the world. Harris had even unsettled Biden on several occasions especially on the issue of race but she couldn’t keep her campaign going as it ran out of funds.

Former President Barack Obama has given his blessing to Biden's pick. Biden by picking Harris has put aside his differences with Harris and going after the common enemy- Donald Trump.

Biden's announcement today was telling and his camp sent out a text message to the supporters, it said: "Joe Biden here. big news: I’ve chosen Kamala Harris as my running mate. Together, with you, we’re going to beat Trump."

Experts consider Harris as a safe choice for Biden. She is a reliable Democrat with strong experience in domestic policy and as an Indian-American, Harris would help Biden secure that vote bank.

US President Donald Trump has tried to win over Indian-Americans too with his appearances alongside Prime Minister Narendra Modi in Houston and Ahmedabad.

Trump’s vice president Mike Pence welcomed Harris to the race. Pence said that he is looking forward to facing her in October at the debate of the vice-presidential candidates in Salt Lake City.