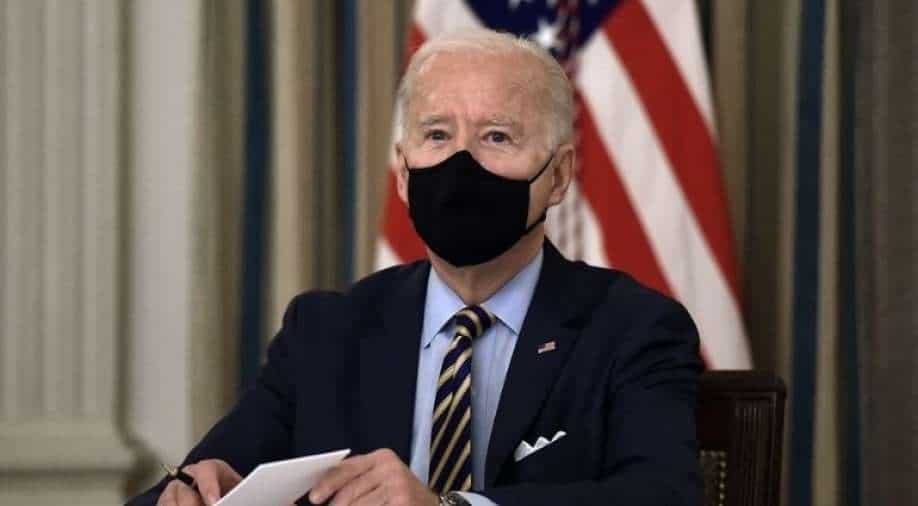 US President Joe Biden on Monday (Indian time) appeared to mistake Syria for Libya at news conference after G7 summit in the UK. He appeared to make the mistake twice.

He was describing how the US and Russia can work together for the welfare of people of Libya (instead of Syria). In Syria, both US and Russia are involved in a decade-long civil conflict.

The 78-year-old gaffe-prone Biden was attending his first G7 summit as a US president.

Biden will meet with Russian President Vladimir Putin at a summit in Geneva on Wednesday (June 16).

During his participation in the G7 Summit, Biden kept the heat up on Russia and China who he said were throwing up 'new challenges'

NATO trained its guns on China and Russia as well.

"Until Russia demonstrates compliance with international law and its international obligations and responsibilities, there can be no return to 'business as usual'," the summit's final statement said.