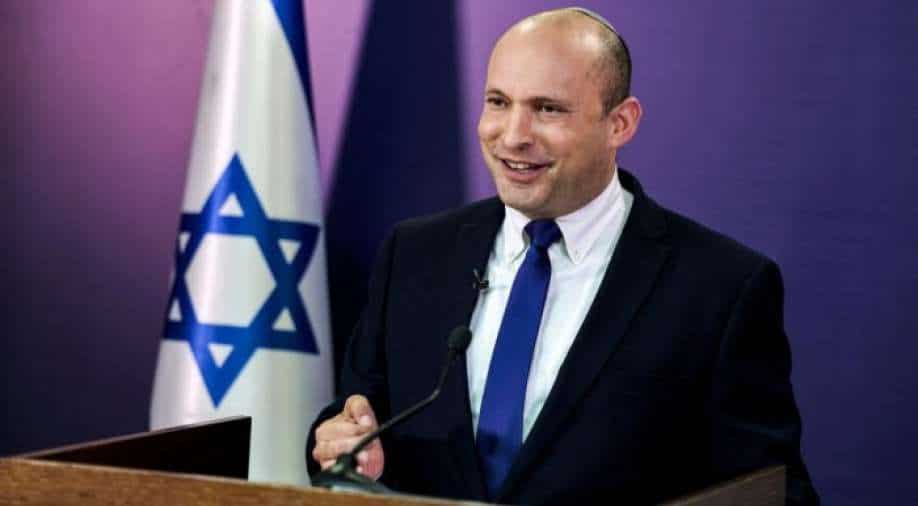 "Israel has no better friend than the United States."

"Thank you Mr. President! I look forward to working with you to strengthen the ties between our two nations," he tweeted.

Thank you Mr. President! I look forward to working with you to strengthen the ties between our two nations 🇮🇱🇺🇸 pic.twitter.com/RNYPX4amGE

In the telephone talks, Biden "highlighted his decades of steadfast support for the US-Israel relationship and his unwavering commitment to Israel's security," the White House said.

"The president also conveyed that his administration intends to work closely with the Israeli government on efforts to advance peace, security, and prosperity for Israelis and Palestinians," it added.

"The leaders agreed that they and their teams would consult closely on all matters related to regional security, including Iran," the White House noted.

Bennett said he considers Biden "a great friend of the State of Israel," according to a readout from his team.

A right-wing Jewish nationalist and former tech millionaire, Bennett is taking over at the helm of an Israeli government pieced together by an eight-party coalition, united only by their shared disdain for the hawkish right-wing Netanyahu.