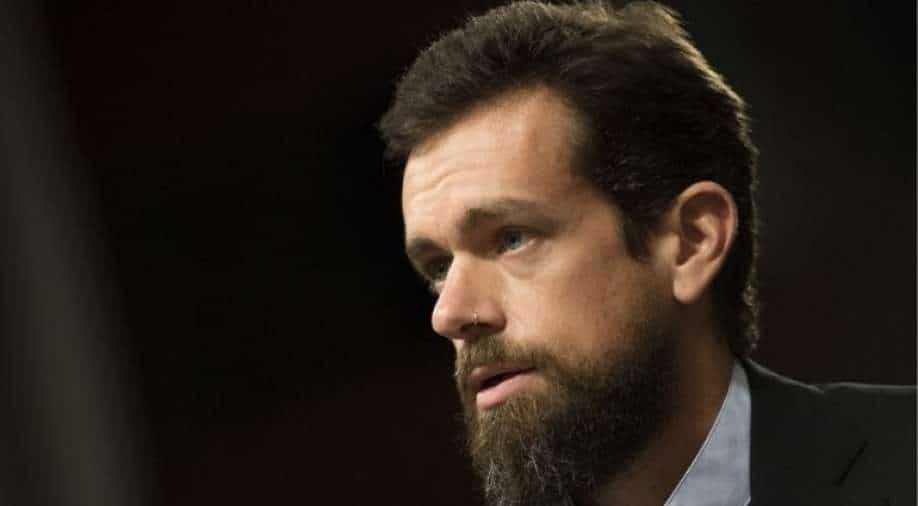 Dorsey had listed his first-ever tweet on the website 'Valuables by cent', which is poised to sell it as a non-fungible token (NFT)

Dorsey had listed his first-ever tweet on the website 'Valuables by cent', which is poised to sell it as a non-fungible token (NFT).

The 2006 post 'Just setting up my twttr' has been listed as a unique digital signature on the website and the highest offer that has been offered till now is USD 2,500,000.

The buyer of Dorsey's tweet will receive a certificate that will be digitally signed and verified by the Twitter CEO. The certificate will include information, such as the time of the tweet posted and its text.

According to Valuables, a tweets marketplace that was launched three months ago, buying a tweet means 'What you are purchasing is a digital certificate of the tweet, unique because it has been signed and verified by the creator'.

Earlier, it was reported that by Friday, he had received offers going as high as $88,888.88 just minutes after Dorsey posted a link of the listing.

Based on old offers already in place, many believe that the tweet was put up for sale in December 2020, with the listing gaining traction on Friday after Dorsey tweeted about the same.

The 15-year-old tweet by Dorsey is one of the platform's most famous tweets ever, and could attract high prices by bidders. On Saturday, the highest bid stood at $100,000.