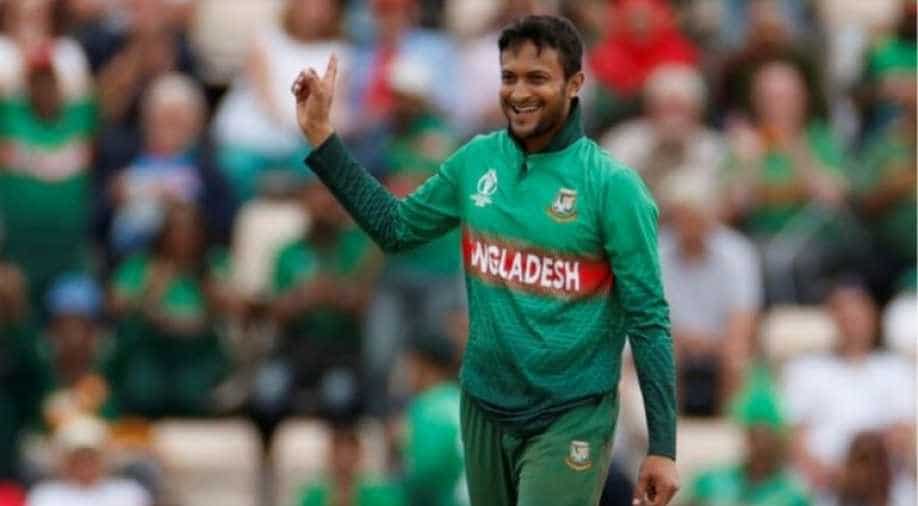 The ICC had suspended Zimbabwe in July over a failure to keep the sport free from government interference, putting the country's participation in multi-nation events in doubt.

Bangladesh will host Zimbabwe for a tri-nations Twenty20 tournament in September despite the African nation being suspended by the game's world body, an official of the Bangladesh Cricket Board said Thursday.

The International Cricket Council (ICC) suspended Zimbabwe in July over a failure to keep the sport free from government interference, putting the country's participation in multi-nation events in doubt.

"We have been informed by the concerned officials that there is no bar on Zimbabwe playing in bilateral matches. They are only suspended from ICC events. This is why we included them in the series," BCB spokesman Jalal Yunus told AFP.

Afghanistan is the third team in the tournament scheduled to be held from September 13 to 24.

Bangladesh was originally scheduled to play a bilateral series against Afghanistan in September, but officials said Zimbabwe had been included in the series following a request from the strife-torn country.

The tri-series will be preceded by Afghanistan's maiden Test match against Bangladesh in Chittagong from September 5 to 9.