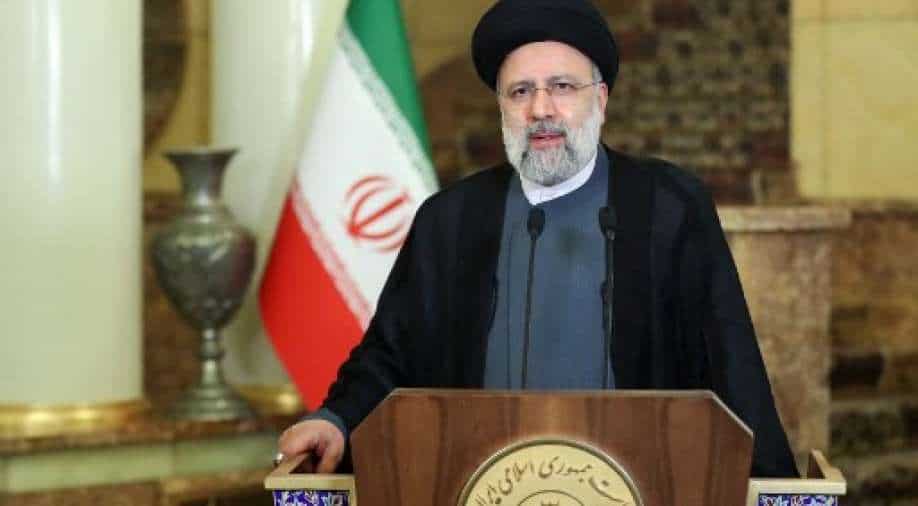 Several rockets landed in the Baghdad International Airport compound and near an adjacent US airbase on Friday, damaging at least one disused civilian aeroplane

Iran has condemned the ''suspicious'' Baghdad airport attack by calling it an attempt to ''destabilise'' Iraq.

"Such suspicious actions have created insecurity and unrest in Iraq, paving the way for the ill-wishers and the insurgents, and affecting the government's services to the Iraqi citizens," said Iran's foreign ministry spokesman Saeed Khatibzadeh.

Several rockets landed in the Baghdad International Airport compound and near an adjacent US airbase on Friday, damaging at least one disused civilian aeroplane.

Rocket attacks have regularly struck the complex in recent years and are blamed by the US and some Iraqi officials on Iran-aligned Shi'ite militia groups who oppose the US military presence in the region.

A series of attacks this month, some of which the United States blames on Iran-aligned militia groups, have targeted bases or installations hosting US military and diplomatic personnel but have caused no US casualties.

Such attacks mounted after the US assassinated the commander of the Quds Force of the Iranian Revolutionary Guards, Major General Qassem Soleimani, and his Iraqi lieutenant Abu Mahdi al-Muhandis, in a January 2020 drone strike near Baghdad airport.

The attacks are rarely claimed but they are routinely pinned on pro-Iran factions, who demand that US troops deployed to help Iraqi forces fight the Islamic State jihadist group leave the country.