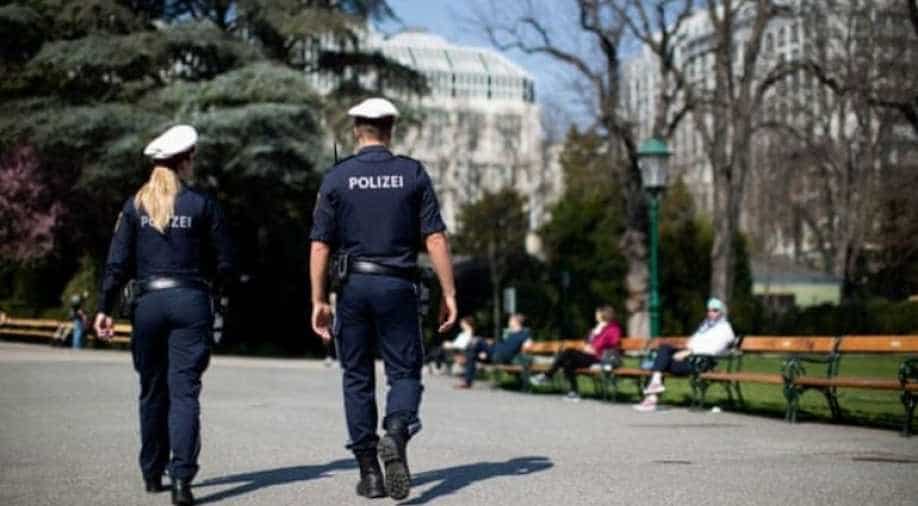 The man had behaved provocatively and uncooperatively during an encounter with officers that preceded the incident.

Breaking wind in public may be a social taboo, but it's not often that people face financial consequences for it.

But that was the case for one man in Austria, who was fined $564 after doing so at police in Vienna earlier this month.

It took the police in Vienna a while to get to the bottom of whether the malodorous misconduct on June 5 actually merited a sanction. They ultimately decided to fine the man for offending public decency.

The city's police have defended the fine, saying it was for more than that.

The Österreich newspaper reported that the penalty stemmed from an incident on 5 June and that the offender was fined for offending public decency.

City police wrote on Twitter that “of course no one is reported for accidentally letting one go”.

They added that the man had behaved provocatively and uncooperatively during an encounter with officers that preceded the incident.

He got up from a park bench, looked at officers and “let go a massive intestinal wind apparently with full intent”, they said.

And, as the suspect found to his own cost, members of the city's police force "prefer not to be farted at".

Police noted that the decision could be appealed against.