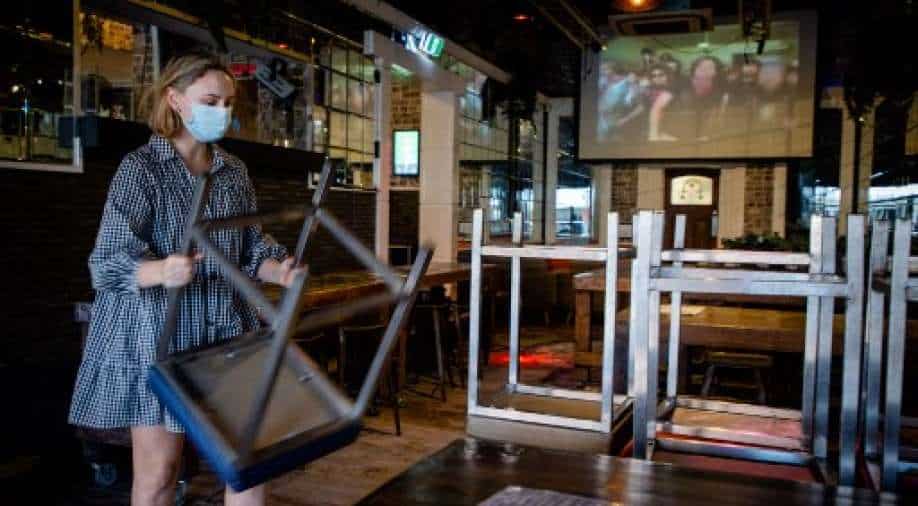 Although Australia has largely eradicated the virus with border closures, Victoria has had the most coronavirus cases and deaths and spent much of last year in lockdown.

Australia’s second-most populous state Victoria has reported its first COVID-19 case in nearly two months with authorities scrambling to find the source of the infection amid concern about a new outbreak.

The development comes after Australia announced that its borders will remain closed to the rest of the world for an indefinite time.

A man in his 30s who had returned from India in mid-April and completed mandatory two-week hotel quarantine in south Australia tested positive for the virus after he developed symptoms over the weekend.

Although Australia has largely eradicated the virus with border closures, Victoria has had the most coronavirus cases and deaths and spent much of last year in lockdown.

"This morning the department of health was alerted to a positive COVID-19 test result and immediately initiated a full public health response. This is what we know about the case so far: the individual is a male in his 30s. He recently returned to Australia from overseas on April 19. He undertook hotel quarantine in south Australia,” Martin Foley, Victoria state health minister said.

The Australian borders were slammed shut last year in March as the coronavirus cases spread across the world with only citizens and permanent residents allowed to travel to the country.

Nearly, 30,000 COVID-19 cases have been reported in Australia since the pandemic took hold in the country last year along with 910 fatalities.

Over 2.5 million Australians have received their first jab of the vaccine.

However, the government has received criticism for its slow roll-out falling well below its target of having four million adults given the jab by the end of March.