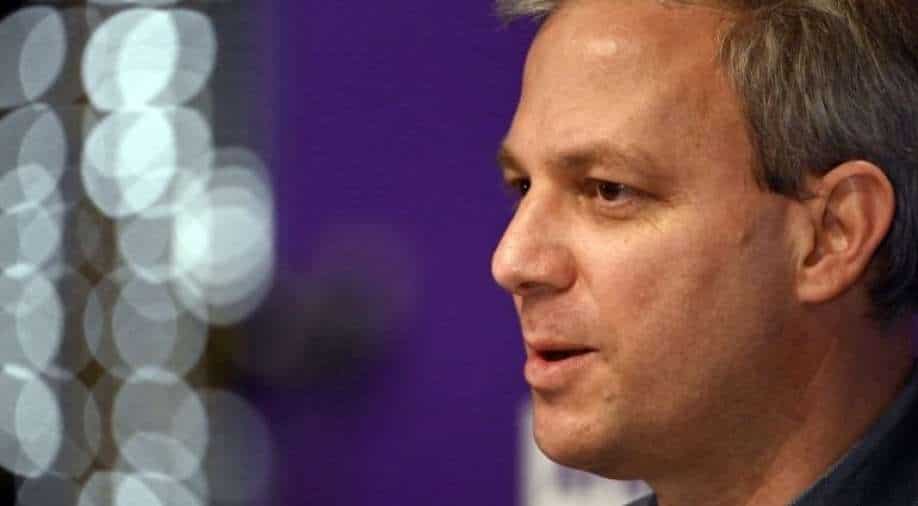 Australia's Victoria state authorities said on Friday they had detected the highly infectious Delta COVID-19 virus variant for the first time in the latest outbreak in Melbourne, stoking concerns of a major spike in cases.

"That variant is the Delta variant, it is now infamous in India and increasingly found in the United Kingdom. It is a variant of significant concern," Victoria state Chief Health Officer Brett Sutton told reporters in Melbourne.

Also Read | Only one of three strains of B.1.617 variant now a 'variant of concern': WHO

Sutton said the new variant had not been linked to any sequenced COVID-19 infection cases across Australia from hotel quarantine or elsewhere.

In Canberra, Australian Prime Minister Scott Morrison announced that he had agreed with the Victorian government to develop a new quarantine facility in Melbourne, and wanted to see mandatory vaccination for aged care workers across the country.