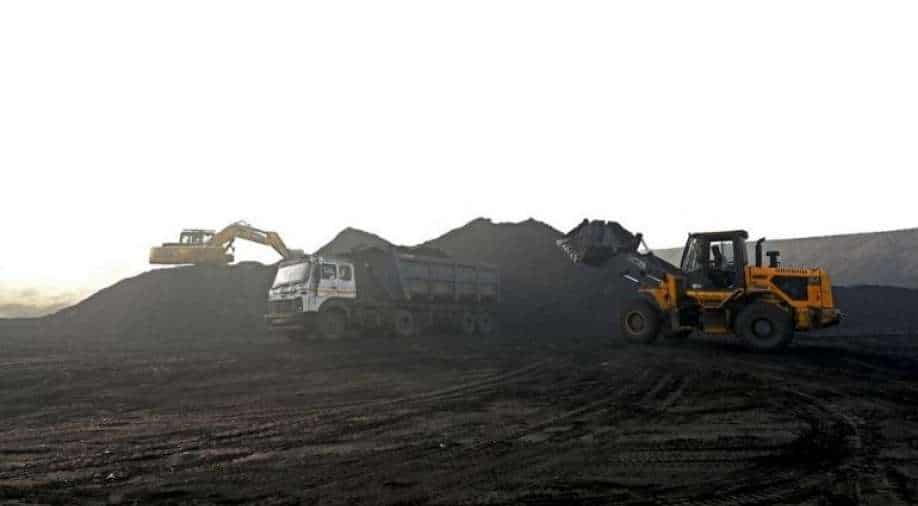 Australia's largest coal-fired power plant will shut in 2025 -- several years sooner than planned -- operators announced Thursday, saying the facility is no longer viable given the low cost of renewables.

Origin Energy told investors that the "influx of renewables" was "undermining the economics" of the vast Eraring plant just north of Sydney.

The plant currently includes four 720-megawatt coal-fired generators and one 42 megawatt diesel generator, supplying Australia's most populous state New South Wales with around a quarter of its electricity.

"Today we have signalled the potential to accelerate Eraring's closure to mid-2025," Origin Energy CEO Frank Calabria said, acknowledging the move would be "challenging" for hundreds of staff.

Eraring has been operational for almost 40 years and was due to be decommissioned in 2032.

"The reality is the economics of coal-fired power stations are being put under increasing, unsustainable pressure by cleaner and lower-cost generation, including solar, wind and batteries," he said.

The company has a Aus$240 (US$173) million plan to repurpose the plant and install a large 700-megawatt battery.

Origin is just the latest Australian energy producer to announce the early closure of coal assets, despite the conservative government's insistence on backing new projects.

Australia is one of the world's largest coal producers and the climate polluting fuel is an important source of export revenue.

Several coal mines and plants are also located in fiercely contested electoral seats, meaning both the government and the opposition Labor party have tried to avoid irking coal-backing local voters.