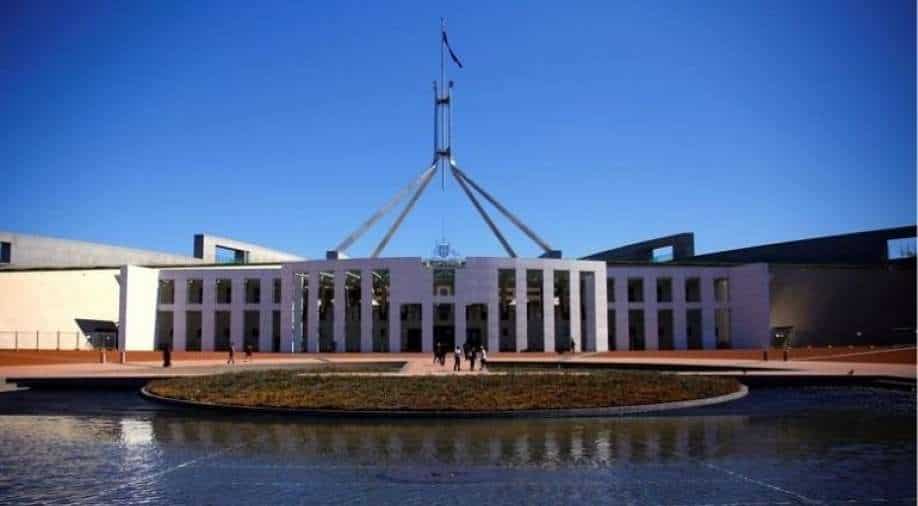 Christian Porter may no longer be the attorney general but he is being reassigned to the ministry to industry and as for Lynda Reynolds, she will become the govt services minister

The Australian Parliament has been hit by a series of sexual abuse and misconduct charges. A former staffer claims she was raped in the office of then defence minister. A whistleblower claims some government staff and legislators had created a group to swap pictures and videos of sexual acts performed in the parliament building. What exactly is happening in Australia?

A whistleblower recently shared the videos. He or she also claimed that govt staff and legislators have  been using the parliament's prayer room for sex. Sex workers are being brought into the building and female employees are being harassed in the parliament.

One victim went public last month. She claimed she was raped by a senior official in the office of Australia's then-defence minister Linda Reynolds.

Brittany Higgins, speaking on rape allegations, said, "I was raped inside Parliament house by a colleague and for so long it felt like the people around me only cared because of where it happened or what it might mean for them. It was so confusing because these people were my idols. I had dedicated my life to them."

The former defence minister called her a lying cow. The biggest headline maker was Australia's Attorney General Christian Porter. He was revealed of having raped a 16-year-old girl some 33 years ago. The victim took her own life in 2020 reportedly after being denied justice.

Prime Minister Scott Morrison's handling of the sexual allegations did not help. His approval ratings tanked while public anger against his govt rose.

A protester, said, "Well, I am sick of it, I'm absolutely sick of listening to sexual assault on the TV and nothing has been done about it."

A cabinet reshuffle is Morrison's way of safeguarding his seat. Both the tainted cabinet members have been removed from office. A women-centric task force has been announced and also what Morrisson calls the strongest ever female representation.

Scott Morrison said, "Women taking up as they must, as they should, as I very much want them to do and as they are so keen to do so."

All of this is just an eyewash. Christian Porter may no longer be the attorney general but he is being reassigned to the ministry to industry and as for Lynda Reynolds, she will become the govt services minister.