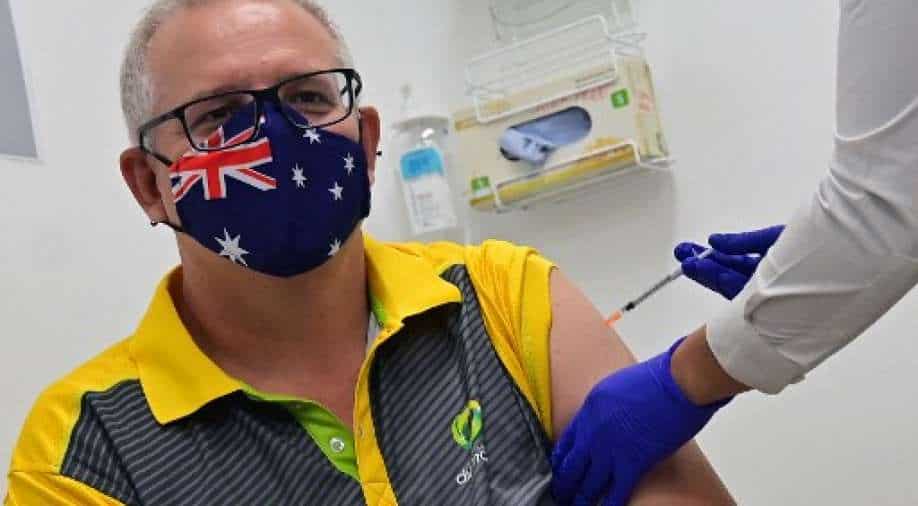 Australia has successfully fought the virus so far with less than 300,000 cases and just 910 deaths since the pandemic hit last year

Australia's medical body has warned that citizens in the country were "sitting ducks" for coronavirus due to virus variants amid the slow vaccination process.

Australian Medical Association (AMA) said many citizens were delaying getting vaccinated as it urged authorities to ramp up the vaccination drive.

AMA Vice President Chris Moy talking to a local radio station said that a significant portion of the population needs to get vaccinated especially those over 50 with the threat of the virus variant after "seeing what is happening overseas where there is a tsunami of COVID-19".

Australia has successfully fought the virus so far with less than 300,000 cases and just 910 deaths since the pandemic hit last year after it closed the borders early in March and barred people from entering the country including permanent residents.

The authorities also imposed a strict quarantine system for travellers, however, AMA said vaccine hesitancy could spell trouble for the country even as industry bodies urged the government to reopen quickly in order to boost trade.

PM Morrison has asserted that he won't take "risks with Australians' lives" even as various industries called for border closures to end.

Virgin Australia CEO Jayne Hrdlicka said: "Some people may die, but it will be way smaller than with the flu."

PM Morrison called the remarks "insensitive" as he vowed to keep the borders under watch a move which is reportedly backed by the public in various opinion polls.