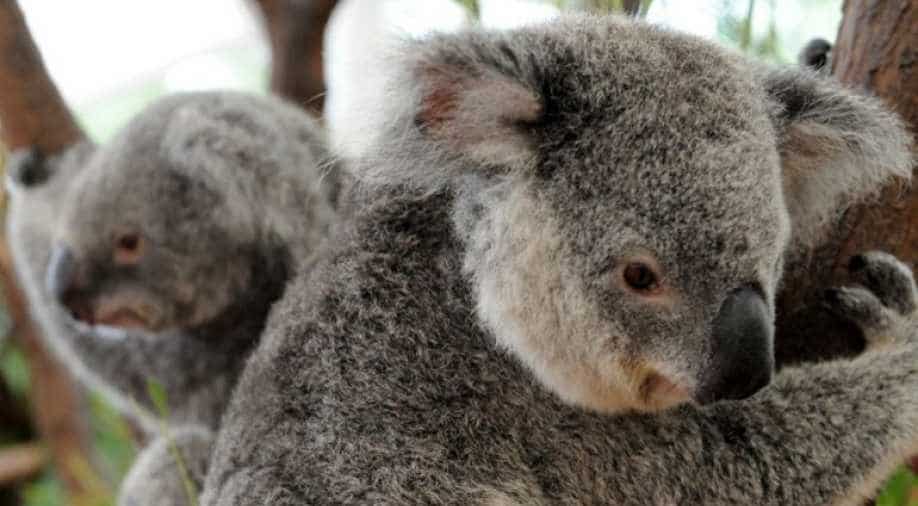 In Victoria's capital Melbourne, 21 koalas were found dead while scores of them were injured at a plantation

A landowner and two moving companies have been charged for the massacre of hundreds of koalas in Australia.

In Victoria's capital Melbourne, 21 koalas were found dead while scores of them were injured at a plantation.

Accusing them of causing "unreasonable pain or suffering to dozens of koalas," Victoria state's Conservation Regulator said ''they have been charged with destroying koalas which are a protected species.''

It had to euthanise 49 of the wounded koalas because they were several fractures and had suffered from starvation.

Also read | Koalas may get an unfortunate bump up: From vulnerable to endangered

Koalas live along Australia's eastern coast, but are considered vulnerable to extinction and face a raft of threats including habitat loss from logging, development and bushfires which destroyed swathes of forests in 2019-2020.

According to the Australian Koala Foundation, the country has lost about 30 per cent of its koalas over the past three years.

The independent non-profit group estimated the koala population has dropped to less than 58,000 this year from more than 80,000 in 2018, with the worst decline in the state of New South Wales, where the numbers have dropped by 41 per cent.

In June, the Australian government had called for public comment on a national recovery plan for New South Wales, Queensland, and the Australian Capital Territory around Canberra and whether the koala's threatened species protection status should be raised from "vulnerable" to "endangered".