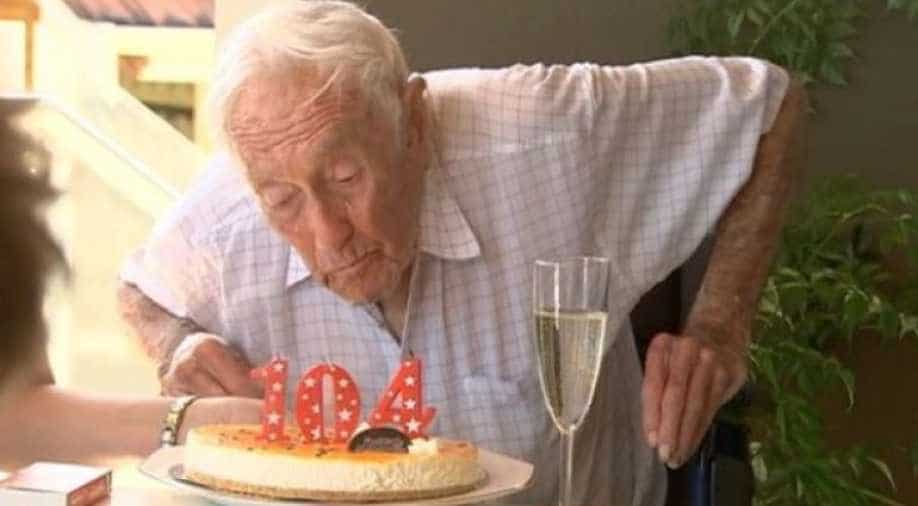 Goodall will receive voluntary euthanasia at a clinic in Basel, Switzerland

In a video released by Reuters, Goodall notes that he enjoyed his life until he was 90 years old after which he didn't.

"I greatly regret having reached that age," Goodall said.

The state of Victoria became first in Australia to legalise assisted dying last year limiting the provision to only terminally ill.

Goodall's family supports his decision and respects his choice to end his life.

"He's lived a really good 104 years, and so whatever happens, whatever choices are made, they're up to him," Goodall's daughter Karen noted.

Born in London, the United Kingdom on April 4, 1914, David William Goodall AM was an honorary research associate at Edith Cowan University until recently.

Goodall moved to Australian in 1948 and lived as an academic, botanist and ecologist studying the development of numerical methods in ecology, particularly the study of vegetation.