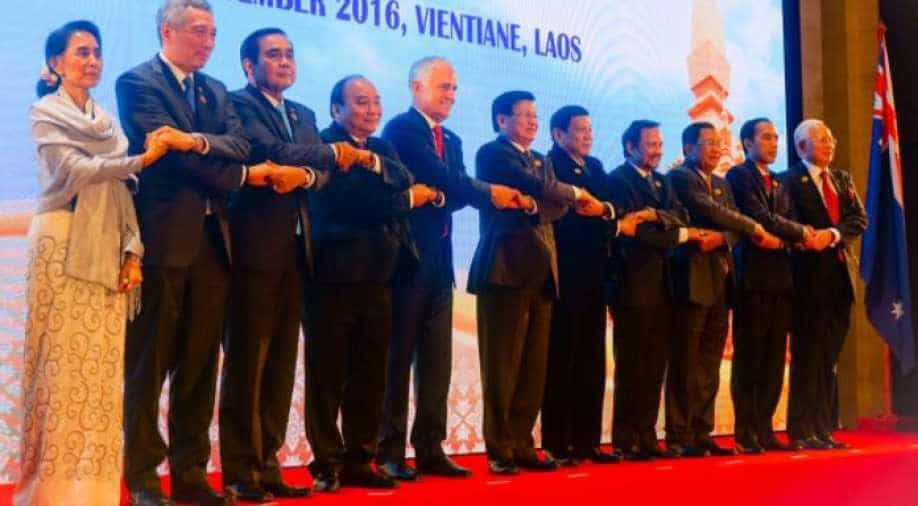 Australia on Saturday warned the use of encrypted messaging apps to plan terrorist attacks was the greatest threat faced by intelligence agencies in modern times and urged a "united and cohesive" response.

Home Affairs Minister Peter Dutton told an ASEAN-Australia special summit in Sydney that the use of the "dark web" by extremists and other criminals was a spiralling problem.

"The use of encrypted messaging apps by terrorists and criminals is potentially the most significant degradation of intelligence capability in modern times," he said.

Dutton added at the meeting of Southeast Asian leaders that the only way to deal with the threat, and the increasing use of the internet by groups like Islamic State to radicalise and recruit new members, was together.

"While our nations are focused on countering the ongoing threat of terrorism domestically, it would be a mistake to approach the problem from a purely national perspective," he said.

The problem has been exacerbated by jihadists now being forced out of Syria and Iraq with the Islamic State caliphate mostly crushed.

The issue was driven home last year when pro-Islamic State militants seized the southern Philippine city of Marawi, with Australia aiding Manila to win it back.

A memorandum of understanding will be issued at the summit later Saturday, reportedly with an agreement to pool cyber intelligence and police resources across the region for the first time.

The Australian newspaper said it would include a regional digital forensics taskforce and uniform criminal legislative frameworks to secure prosecutions.

Australia has suffered six terror attacks in recent years and disrupted 14 more, including a plot to bring down a plane departing Sydney.

He said that to address the issue of apps which allow extremists to operate clandestinely, Canberra planned to introduce legislation to strengthen agencies' ability to adapt to encryption.

This will include making companies that provide communications services and devices obliged to assist when asked, while also making the use of surveillance devices and computer network exploitation by authorities easier.