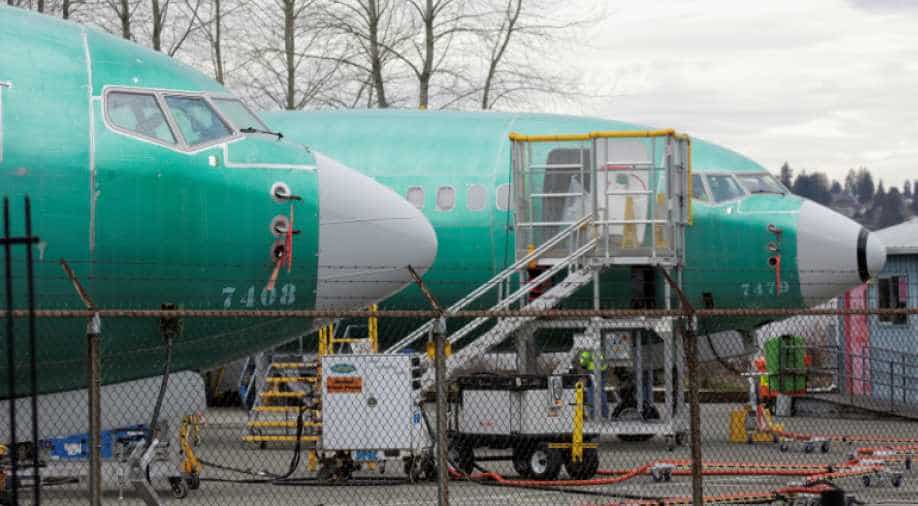 The other countries to have grounded the airplane, so far, include China, Indonesia, Singapore and Mongolia.

Joining a host of countries which have blocked the Boeing 737 MAX planes from their airspace after the deadly crash, Australia on Tuesday barred the model of the Ethiopian Airlines crash that killed all 157 aboard on Sunday.

"This is a temporary suspension while we wait for more information to review the safety risks of continued operations of the Boeing 737 MAX to and from Australia," Shane Carmody, CEO of Australia's Civil Aviation Safety Authority, said in a statement. "CASA regrets any inconvenience to passengers but believes it is important to always put safety first."

Fiji Airlines is the only 737 MAX operator affected by the Australian ban, according to CASA. Singapore-based SilkAir used the planes for flights to Australia, but those were already suspended after the city-state barred the model from its airspace.

South Korea on Tuesday became the latest country to suspend operations of Boeing 737 MAX 8 aircraft, the model involved in the Ethiopian Airlines crash.

"We have advised Eastar Jet, the only South Korean airline that owns the B737-8 (two aircraft) -- the same model involved in the Ethiopian Airlines crash -- to ground them," the land, infrastructure and transport ministry said.

"Eastar Jet has agreed to do so, and told us it will suspend the aircraft's operations starting Wednesday," it said in a statement.

A number of countries (China, Indonesia, Singapore and Mongolia) had earlier grounded Boeing's 737 MAX 8 medium-haul workhorse jet in response to the airline crash.

The Nairobi-bound plane was the same type as the Indonesian Lion Air jet that crashed in October, killing 189 passengers and crew -- with some detecting similarities between the two accidents.

There are some 350 of the 737 MAX 8 planes currently in service around the world and while some countries and airlines have opted to ground the planes, others are continuing to fly the aircraft pending an investigation into the crash and possible guidance from Boeing itself.

Boeing Co confirmed late on Monday that it will deploy a software upgrade to the 737 MAX 8, a few hours after the Federal Aviation Administration said it would mandate "design changes" in the aircraft by April.