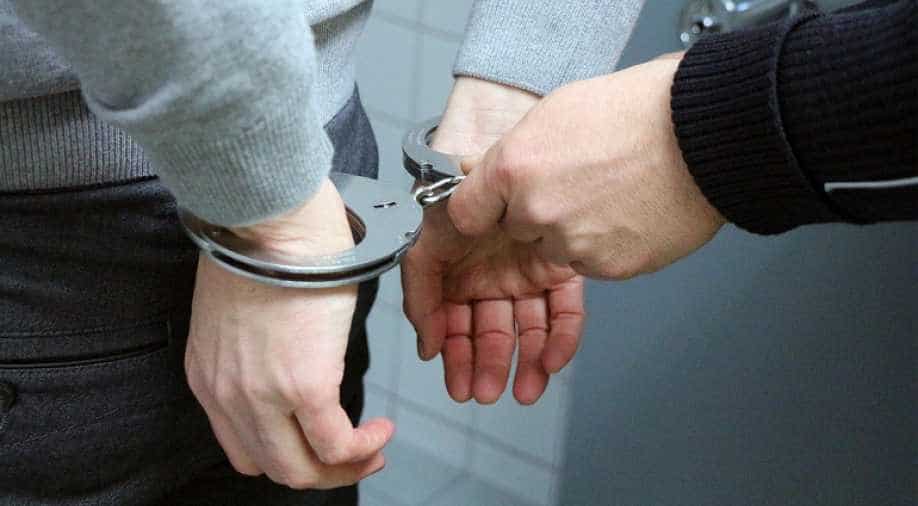 Minute of conversation about the case between federal police officers, including the timing of the arrest, was broadcast on Periscope Wednesday and linked to on Twitter. (Image source: maxpixel.com) Photograph:( Others )

Australian police accidentally broadcast on social media details of an operation to arrest a suspected North Korean agent -- three days before he was taken into custody, media reported Wednesday.

The Sydney-based man, described by authorities as a "loyal agent of North Korea", was arrested on Saturday and charged with trying to sell missile parts and technology on the black market to raise money for Pyongyang in breach of international sanctions.

But a minute of conversation about the case between federal police officers, including the timing of the arrest, was broadcast on Periscope Wednesday and linked to on Twitter, The West Australian reported Tuesday.

The newspaper said it had listened to the discussion, which included a suggestion that officers are "not going in all guns blazing, it's only half-a-dozen people and a forensic van".

The paper added that while the tweet was deleted, the broadcast remained live -- and was watched by 40 people -- before it was also removed after the publication alerted federal police.

It was only by luck that no details of the identity of the target were revealed, the West Australian added.

Federal police confirmed part of a conversation was mistakenly broadcast via its Periscope account while "testing a piece of social media broadcasting equipment".

"Steps have been taken to ensure such incidents will not occur again," the force said in a statement.

"The matter has been referred to the AFP's security area for review."

AFP (Australian Federal Police) Assistant Commissioner Neil Gaughan told reporters on Sunday that the case involving the alleged agent was "like nothing we have ever seen on Australian soil".

He added that the 59-year-old suspect, named in local media as Chan Han Choi, was a "loyal agent of North Korea, believing he was acting to serve some higher patriotic purpose".

Choi, who is in custody, is due back in court this week.