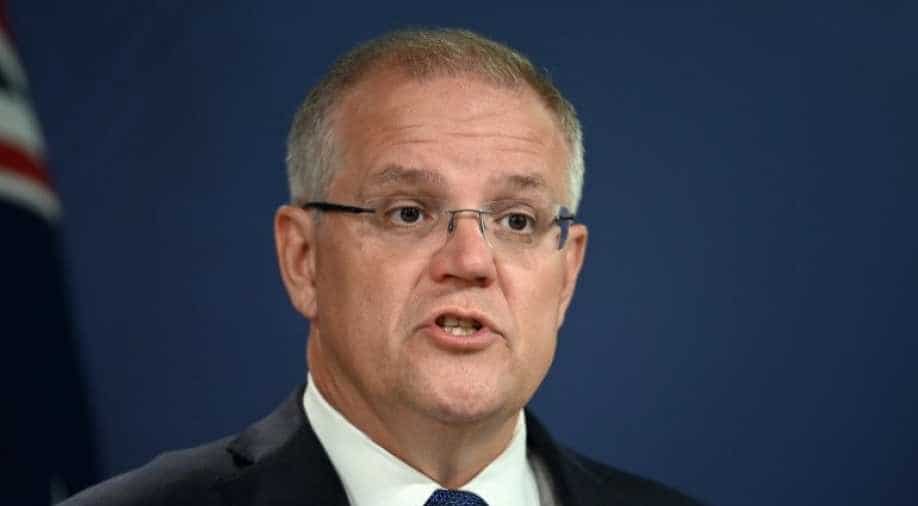 'My government acknowledges that we must accept the facts of climate change, address it, and we do so with cool heads not just impassioned hearts,' said Prime Minister Scott Morrison

The Australian government on Monday announced a climate change plan injection of $1.4 billion over 10 years to reduce the country’s emissions by 2030.

"My government acknowledges that we must accept the facts of climate change, address it, and we do so with cool heads not just impassioned hearts," said Prime Minister Scott Morrison, who insisted that Australians don’t have to choose between the economy and the environment.

The Climate Solutions Fund, which is an extension of the Emissions Reduction Fund created in 2014 by then-prime minister Tony Abbott when he abolished carbon tax, aims to reduce emissions by 26-28 per cent by 2030.

This fund will finance local governments, businesses and ranchers to implement vegetation projects to reduce fires or replace their lighting and cooling systems.

The measure was described as "too little, too late" by the Climate Council, an independent body created following the dissolution of a government climate commission ordered by Abbott, one of Australia's advocates of coal production.

"The Federal Government has failed to tackle climate change because it has not focused on reducing our reliance on fossil fuels, particularly in sectors like electricity and transport,” said the council's executive director, Amanda McKenzie in a statement.

"Australia continues to spew more and more pollution into the atmosphere," McKenzie said.

“Mr Morrison continues to use the same disingenuous language claiming that Australia will meet its Paris climate targets “at a canter."

“When it comes to dealing with climate change, we haven’t even saddled the horse. The government’s own projections show we are not on track to meet our targets,” said McKenzie.

Morrison made the announcement amid differences in the Liberal Party over energy policies and less than three months before the next elections, in which the high cost of electricity, largely generated with coal, is one of the major concerns of voters.

Differences over energy policies have been key in the fall of several prime ministers in the last decade, both Labor and Liberal, in a country that is one of the world's major polluters per capita and with a delay in the transition to clean energy.