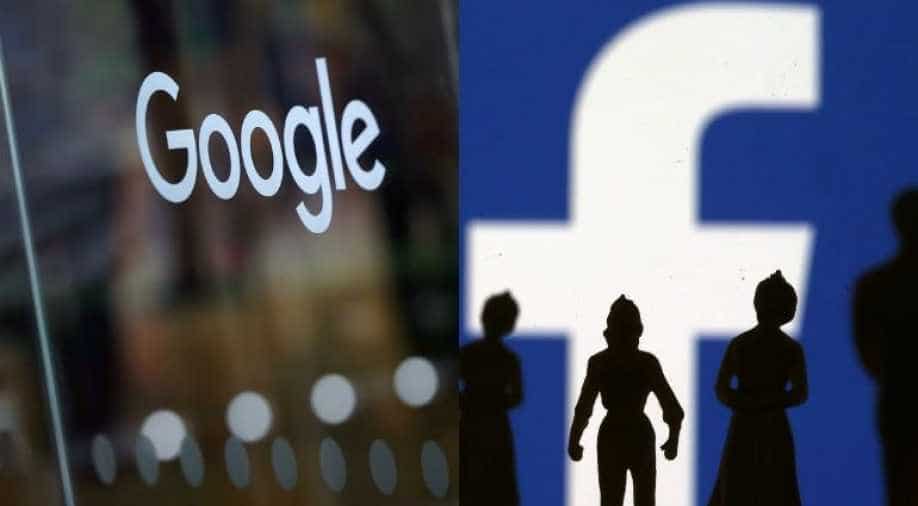 A new taskforce will now monitor the actions of tech giants such as Facebook and Google in Australia as the government took major steps but stopped short of a big clampdown recommended by the country's consumer watchdog.

Australian Prime Minister Scott Morrison on Thursday said several of The Australian Competition and Consumer Commission's (ACCC) major recommendations would be implemented, including the setup of a taskforce to monitor tech giants and "take enforcement action as necessary".

The PM also said that the government will review privacy laws to protect social media users.

On policing major tech companies,  Morrison said that the proposals "need further consideration and engagement" given the "complexity of the issues and the potential to have economy-wide effects".

The Australia's news industry has faced massive trouble due to Google and Facebook as the number of newspaper and online journalists fell more than 20 per cent since 2014 because the digital advertising revenues were overwhelmingly captured by the two tech giants.

Morrison ordered the ACCC to work with tech titans and media organisations on the creation of a voluntary code of conduct to "address bargaining power imbalances" between the two sides.