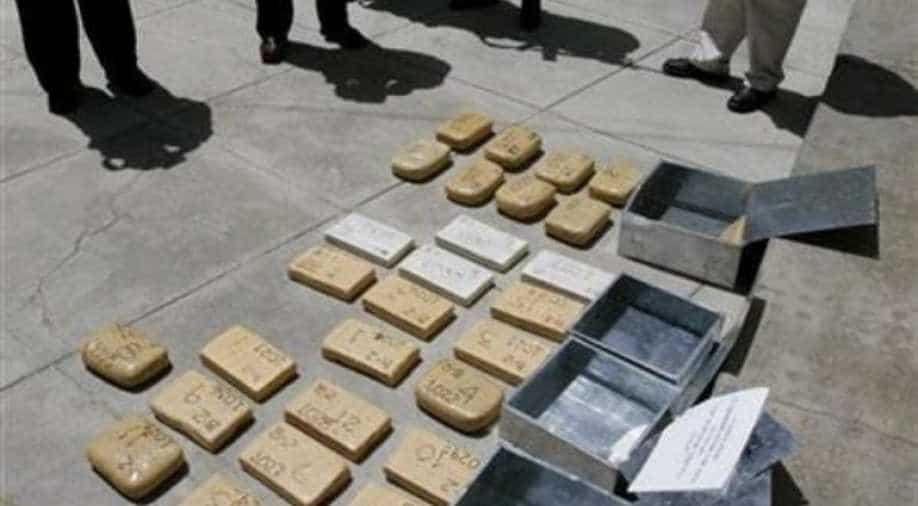 After a plane crashed right after takeoff in Papua New Guinea, five people have been charged with conspiring of import of cocaine across borders.

They have been charged for conspiration to import nearly 500 kilogrammes of cocaine worth some Aus$80 million (USD$57 million) and other related crimes, the police said in a statement.

The cocaine was discovered on late Friday night and the Australian Federal Police claims it was "the equivalent of about 500,000 street deals".

Also watch: War of words between China and Australian envoy

Australian Federal Police allege that "greed played a significant part in the syndicate's activities and cannot rule out that the weight of the cocaine had an impact on the plane's ability to take off."

The crash happened on July 26 after the aircraft attempted to take-off from a remote airstrip in Papa Lea Lea, about 30 kilometres (19 miles) north of Papua New Guinea's capital of Port Moresby, en route to Australia.

The five accused were arrested in Queensland and Victoria after the Cessna model light aircraft departed Mareeba Airport in Australia on July 26 for its mission to Papua New Guinea.

If convicted, the five suspects could face a sentence of life-time prison.