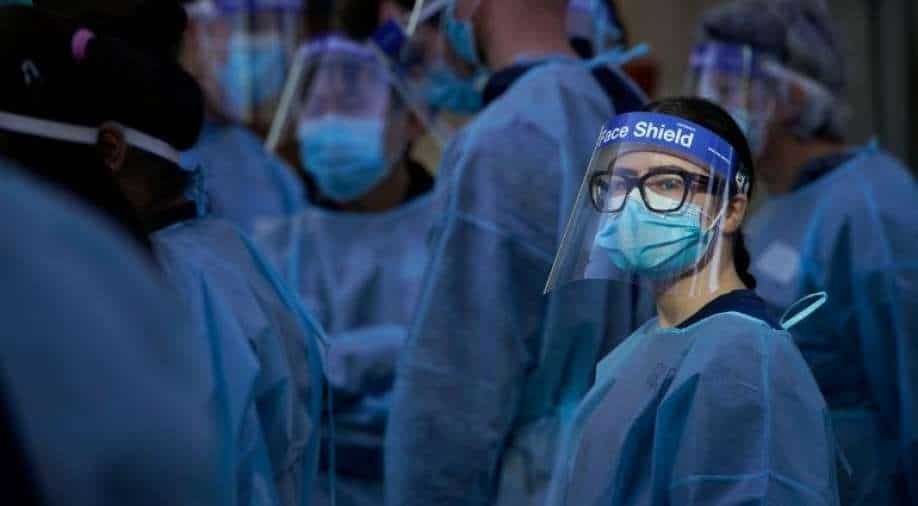 Authorities are urging people to get jabbed against coronavirus. File photo Photograph:( Reuters )

Australia on Sunday ended its pandemic wage subsidy scheme called “JobKeeper”. The scheme initially saw $1,150 (Aus$1500) being paid to employees every fortnight by their employers, and was announced last year after a countrywide lockdown was imposed after COVID-19 case rose.

The scheme came in the aftermath of thousands lining up outside unemployment offices and the country. Even now, many had warned the Australian government that upto 150,000 people could lose their jobs if the scheme was revoked.

Josh Frydenberg, the Treasurer said that the scheme had served as an “economic lifeline” which saved lives and livelihoods over 2020.

In addition, he said that the measure was always designed to be “temporary” while acknowledging that many businesses will continue to go through difficult times. Australia’s unemployment rate in July 2020 stood at 7.5 per cent, but fell to 5.8 per cent in February 2021.

Michele O’Neil, the president of Australian Council of Trade Unions added how many workers could witness their hours and pay being cut due to the measure. "1.1 million workers face an uncertain future without the JobKeeper wage subsidy, which has prevented catastrophic job losses during the pandemic and is now being ripped away," O’Neil was quoted by AFP as saying.

The scheme was effectively supporting four million people during the peak of the pandemic.