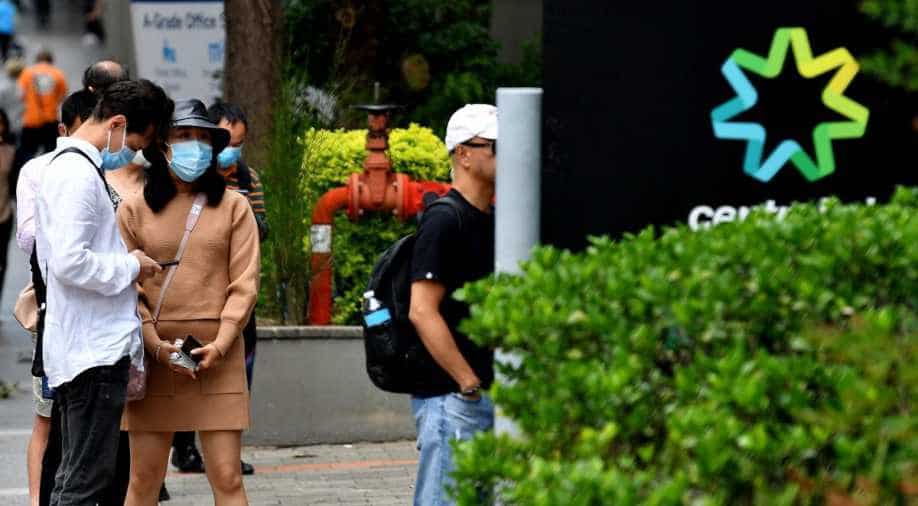 Australia has about 6,600 cases of coronavirus and 76 deaths from coronavirus.

All member nations of the World Health Organisation (WHO) should support a proposed independent review into the coronavirus pandemic, Australia's Prime Minister Scott Morrison said on Thursday.

Australia has become as one of China's most forceful critics over the handling of the spread of the coronavirus, while the latter has fiercely been rejecting calls for an inquiry, terming this the US-led propaganda against them.

Morrison said all members of the WHO should be obliged to participate in a review.

The COVID-19 outbreak originated in China and has since spread to infect some 2.3 million people globally and killed nearly 1,60,000, according to Reuters.

Diplomatic ties between China and Australia frayed in recent years amid allegations Beijing committed cyber-attacks and attempted to interfere in Canberra’s domestic affairs.

The outbreak in China is said to have started in a wet market in the city of Wuhan. "Wet markets" are marketplaces that sell fresh food such as meat and fish. But some also sell wildlife.

To this end, the Australian government also called for the G20 countries to take action on wildlife wet markets, calling them a "biosecurity and human health risk" -- after a meeting of G20 agriculture ministers.

China imposed a temporary ban on selling wildlife on January 23 and is now reviewing its legislation to restrict commercial wild animal trading on a permanent basis.

Minister for Agriculture David Littleproud said on Thursday he had asked government officials from the Group of 20 major economies to back a plan to end wildlife wet markets.

Australia's call for an inquiry is also being seen as bolstering ties with the United States -- which has been critical of China and the World Health Organisation`s handling of the pandemic, and has withdrawn US funding from the U.N. agency.

France and Britain have said now was the time to fight the virus, not to apportion blame.

Australia has about 6,600 cases of coronavirus and 76 deaths from the virus.