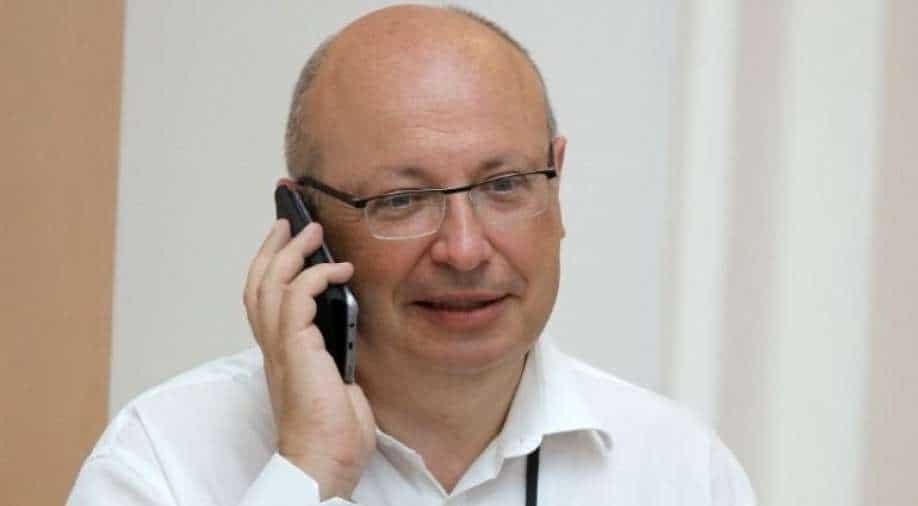 French ambassador to Australia, Jean-Pierre Thebault, left the embassy in Canberra. The envoy was seen at the airport. He said the cancellation of the submarine contract with France was "a huge mistake"

The recalled French ambassador to Australia, Jean-Pierre Thebault, left the embassy in Canberra on Saturday. He has reached Sydney Airport.

The envoy called the surprise cancellation of a submarine contract with France in favour of a US deal "a huge mistake."

Earlier, a few hours after the French government expressed disagreement and anger over the new ‘Aukus’ alliance, the European country recalled its ambassadors from the US and Australia.

Several nations and world leaders were shocked and surprised as the US, UK and Australia announced a new alliance in front of the world.

While China fumed over the new alliance’s harsh stance on the Asian country, the European Union (EU) claimed they were unaware of this new friendship.

However, the biggest setback came for the French government, who claim Australia abandoned its deal with Paris to buy French submarines in favour of US vessels.

Also Read: US and EU pledge 30 per cent cut in methane emissions

On Friday, Foreign Minister Jean-Yves Le Drian confirmed that the decision to recall ambassadors from the US and Australia was taken due to "the exceptional seriousness of the announcements made on September 15 by Australia and the United States".

The announcement came a few hours after France called off a gala at its ambassador's house in Washington which was scheduled for Friday. This event was organsied to celebrate the anniversary of a decisive naval battle in the American Revolution.

France has accused the US and Australia of practicing morally incorrect practices. "It's really a stab in the back," Le Drian said Thursday. "We had established a relationship of trust with Australia, this trust has been betrayed".