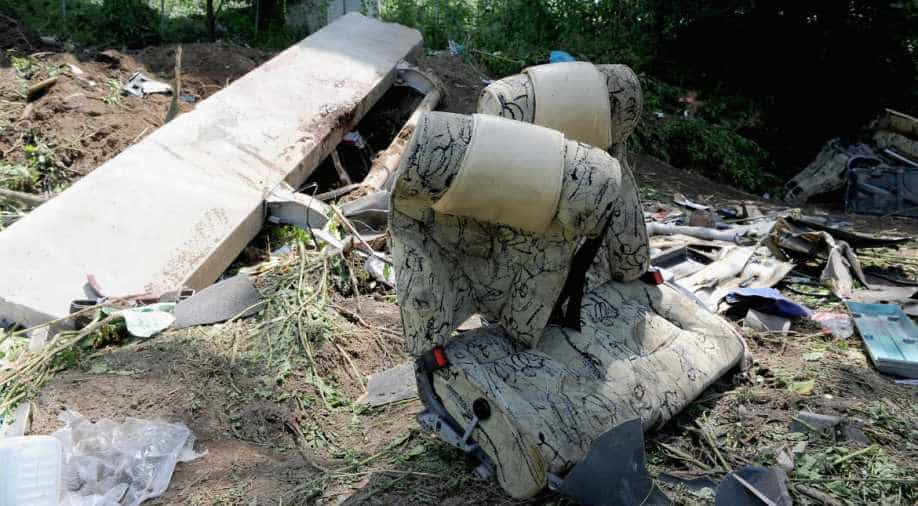 The teenagers were returning from a school trip and were aged between 16 to 18 years. The bus crashed into a pylon and caught fire. (Representative Image) Photograph:( AFP )

At least 16 killed after a Hungarian bus carrying teenagers crashed on a motorway in northern Italy, firefighters said on Saturday.

The teenagers were returning from a school trip and were aged between 16 to 18 years, AFP reported.

Some 36 injured were taken to the hospital following the accident in Verona on Friday night.

The accident occurred when the bus struck a pylon and caught fire, emergency workers told the Italian media.

The French bus driver, together with his family, could be among the victims, Italian news agency Agi said.

The bus was carrying around 50 passengers, 15 of whom were unaccounted for, according to the Corriere della Sera newspaper.

Police are awaiting the go-ahead from the prosecutor to analyse the charred remains of the bus, Agi said.