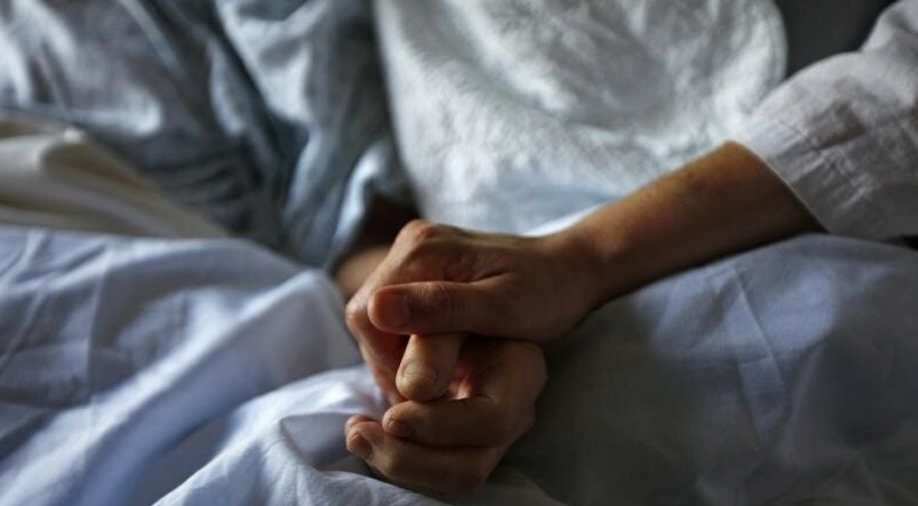 According to the new law in New Zealand, "assisted dying", or euthanasia is meant for people who suffer from a terminal illness.

Over a year after citizens in New Zealand voted to support the End of Life Choice Act, the legislation came into force from today.

New Zealanders had voted overwhelmingly in support of the legislation in a referendum conducted last year with 65 per cent voting in favour and 33 voting against it.

The bill was earlier passed in the nation's Parliament in 2019 by a 69 to 51 margin as it was sent for a referendum.

The new law allows terminally ill patients to legally request doctors to end their lives. According to the new law, "assisted dying", or euthanasia is meant for people who suffer from a terminal illness that is likely to end the person’s life within 6 months and is an "advanced state of irreversible decline in physical capability".

The person's who requests for "assisted dying" would be examined by the doctor who has been treating the patient including an independent doctor. Both doctors would have agree on the criteria laid down under the law, if the doctors are unsure then a  psychiatrist will assess the person.

The law allows "eligible person to choose date and time for administration of medication" and "no further action is to be taken if the person rescinds request to exercise the option of receiving assisted dying", the law states.