Assange will receive same consular support as any other citizen: Australian PM Morrison 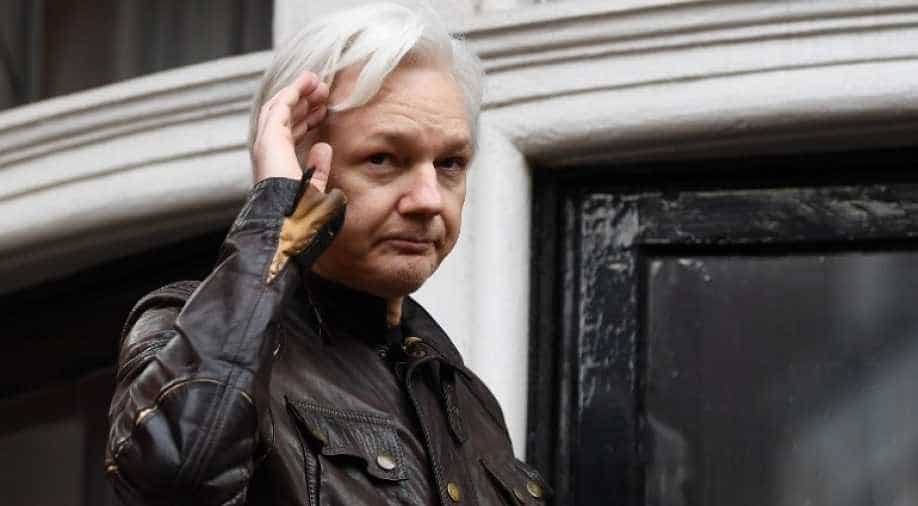 PM Scott Morrison said that  Julian Assange would receive the same consular support as any other citizen. Assange made international headlines in 2010 when WikiLeaks published a video in 2007 of Apache helicopter attack that killed a dozen people.

Australian Prime Minister Scott Morrison said that Wikileaks founder Julian Assange would receive the same consular support as any other citizen on Friday.

British police dragged Australian national Assange out of Ecuador's embassy on Thursday (April 11) after his seven-year asylum was revoked, paving the way for his extradition to the United States for one of the biggest ever leaks of classified information.

Assange made international headlines in 2010 when WikiLeaks published a classified US military video showing a 2007 attack by Apache helicopters in Baghdad that killed a dozen people, including two Reuters news staff.

"Julian Assange will get the same consular support and assistance that any other Australian would receive. People's fame doesn't make any difference in the impact of how these decisions are made. He's an Australian citizen, he'll have that support," PM Scott Morrison said.

To some, Australian-born Assange is a hero for exposing what supporters cast as an abuse of power and for championing free speech. To others, he is a dangerous figure who has undermined the security of the United States and has too many ties to Russia. Several dozen protesters in the centre of Sydney called for Assange's release on Friday, chanting "free the truth, free Assange, don't shoot the messenger".

"The extradition process itself is a matter between the United States and the United Kingdom. But we have also been provided with that advice from the United Kingdom," Australian foreign minister Marise Payne said, adding, "Australia is completely opposed to the death penalty and that is a bipartisan position."