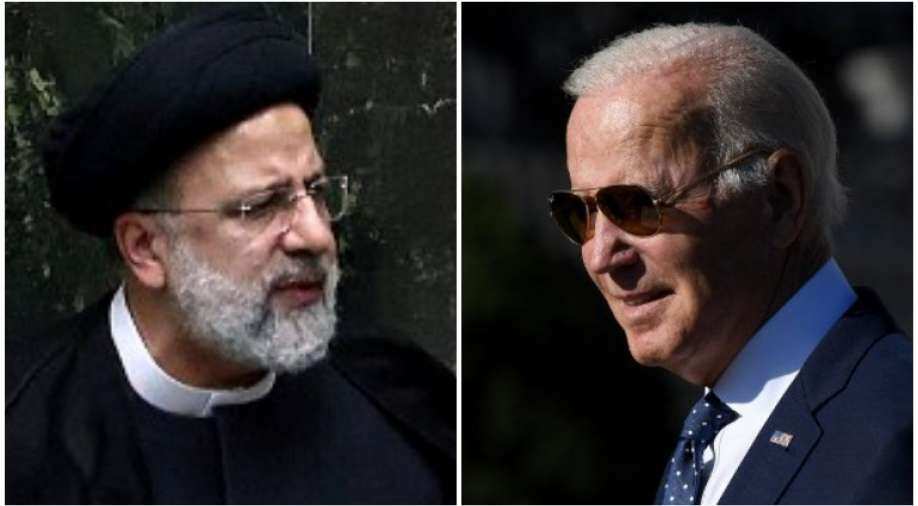 Iran on Monday said that focus of the talks to revive 2015 nuclear deal should be lifting sanctions on the Islamic republic and 'guarantees' that the US will re-enter the deal. The talks are set to resume.

The negotiations have been on to salvage the deal in late November after a five-month hiatus following the election of ultraconservative Iran President Ebrahim Raisi.

The historic nuclear deal with Iran and world powers was reached in 2015. But former US president Donald Trump who took office after Barack Obama, unilaterally took the US out of the deal putting in jeopardy its future. The withdrawal of US was followed by crippling sanctions on Iran.

Iran has reported progress in the talks, but European diplomats have warned they are "rapidly reaching the end of the road".

US negotiator Rob Malley has said there are only "weeks" left to revive the deal, if the Islamic republic continues its current pace of nuclear activities.

The talks are expected to get underway in the Austrian capital at 6:00 pm (1700 GMT), according to a source close to the negotiations.

Ahead of the resumption, Iran's Foreign Minister Hossein Amir-Abdollahian said the agenda on Monday should be "the issue of guarantees and verification" on the lifting of US sanctions if it returns to the accord.

"The most important thing for us is to reach a point where we can verify that Iranian oil will be sold easily and without any limits, that the money for this oil will be transferred in foreign currency to Iranian bank accounts, and that we will be able to benefit from all the revenues," he said, quoted on Monday by state news agency IRNA.

The opening of the eighth round of the talks involves delegations from Iran and the other countries that remain party to the landmark accord -- Britain, China, France, Germany and Russia.

The multilateral nuclear deal reached in 2015 offered Iran a lifting of economic sanctions in return for strict curbs on its nuclear activities.

The goal was to make it practically impossible for Iran to build an atomic bomb, while allowing it to pursue a civilian nuclear programme.

US President Joe Biden has said he is willing to return to the deal as long as Iran also resumes the original terms.