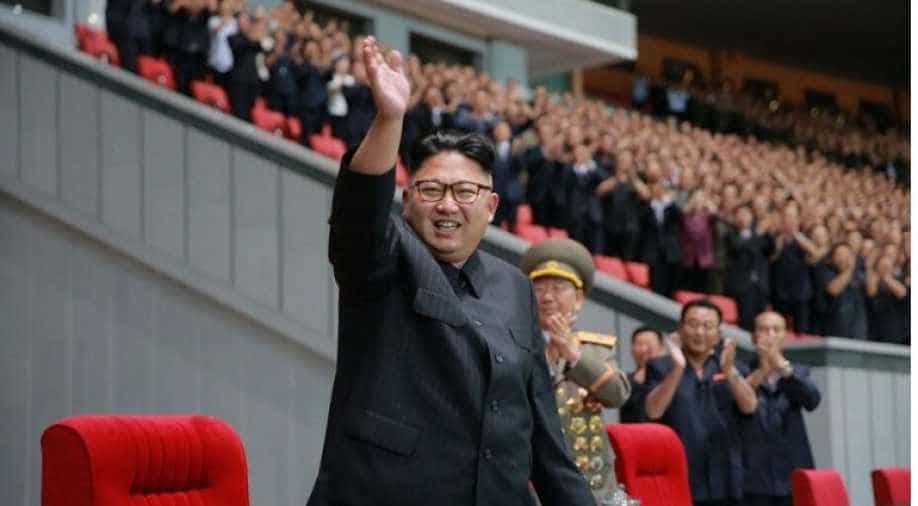 In a series of social media speculations, Kim Jong-un’s death has twittered across platforms over the last couple of weeks.

Even amid all these rumours, the North Korean administration has remained mum on such claims, with no official denial or confirmation.

A confirmation did come, but from South Korea. Kim Jong-un is “healthy and well”, it claimed. The internet refused to believe this.

North Korea’s most important holiday - the Day of the Sun falls on April 15, in honour of the country’s founding father Kim II Sung. Kim was a no-show at this event, which is easily the country’s most auspicious.

KCNA, North Korea’s state run news outlet reported that “senior officials” had undertaken the visit to Kumsusan Palace of the Sun, where Kim II Sung and his son Kim Jong II are on display.

Analysts believe that this absence marks an unprecedented deviation from custom, for he has never skipped such meetings since he took charge of the country.

Recently, the United Nations Secretary General Antonia Guterres claimed that the had “no information” about Kim’s health.

“We have no information about the situation of Kim Jong Un,” Guterres said at a virtual press briefing.

A recent report showed Kim’s train parked outside his compound near the country’s east coast.

Also read: Trump has 'a very good idea' about Kim Jong Un's status. But he won't talk about it

Earlier, the United States President Donald Trump had claimed to have a “very good idea” about Kim’s whereabouts but also revealed that he was not at liberty to reveal the details.

“I can’t tell you exactly - yes, I do have a very good idea but I can’t talk about it now. I just wish him well,” Trump told reporters at a White House news conference.

In 2008, Kim Jong II had missed North Korea’s 60th anniversary parade. It later turned out that he had experienced a stroke. His health then continued to deteriorate until his death in 2011.

In 2014, Kim Jong-un had disappeared which raised questions about his health. A few days later, it turned out that he a cyst removed from his ankle.