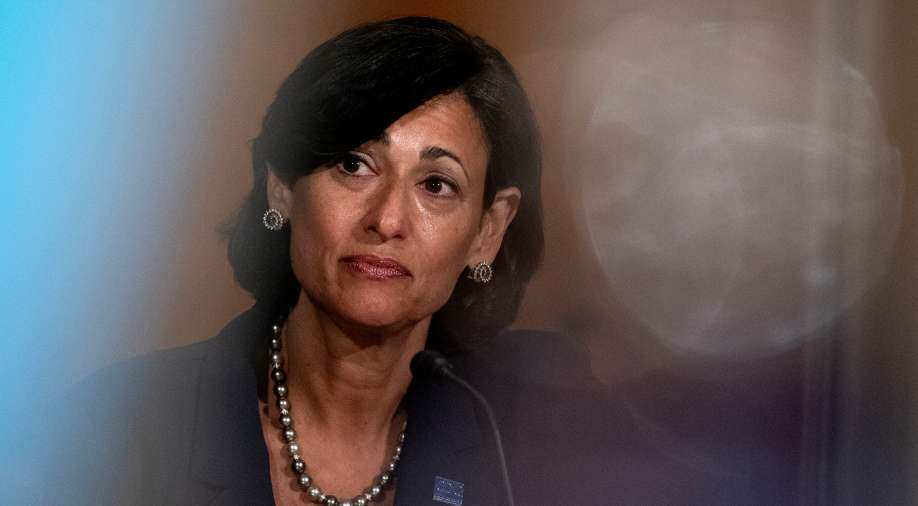 The average number of deaths per day has climbed 40 per cent over the past two weeks, from 1387 to 1947, according to data from Johns Hopkins University. Experts say that the vast majority of the hospitalised and dead have been unvaccinated

As the United States continues to report a rising number of COVID-19 cases and deaths fuelled by the delta variant outbreak, the chief of Centers for Disease Control and Prevention, Rochelle Walensky, has sounded alarm stating that the nation’s health systems “are in dire straits”, forcing some states to prepare for rationed medical care.

“Those are not easy discussions to have, and that is not a place we want our health care system to ever be,” she added.

Idaho, among the US’s least-vaccinated states, and Alaska have already announced that they would ration medical care if needed. A major hospital in Montana has also reportedly implemented the so-called “crisis of care standards” to prioritize who is treated. Health officials have warned that such measures could be widened across the state.

Walensky remarks come in the backdrop of average number of deaths climbing to 40 per cent per day over the past two weeks, from 1387 to 1947, according to data from Johns Hopkins University. Reported deaths are currently highest in states like Florida, which is seeing an average of 376 daily deaths over the past week, and Texas, which is reporting a daily average of 283. Experts say that the vast majority of the hospitalised and dead have been unvaccinated.

Talking about her decision to overrule a CDC panel of advisors and extending the eligibility for third shots of the Pfizer Inc.-BioNTech Covid vaccine, Walensky said, “I felt it was appropriate for those people to also be eligible for boosters," she said, while adding that it was “a scientific close call”.

The panel had last week approved boosters for those ages 65 and older, those in long-term healthcare facilities and those ages 50 to 64 with underlying medical conditions.

The CDC chief then overruled the panel and extended the eligibility to the people who are at high risk of exposure to receive the third dose.