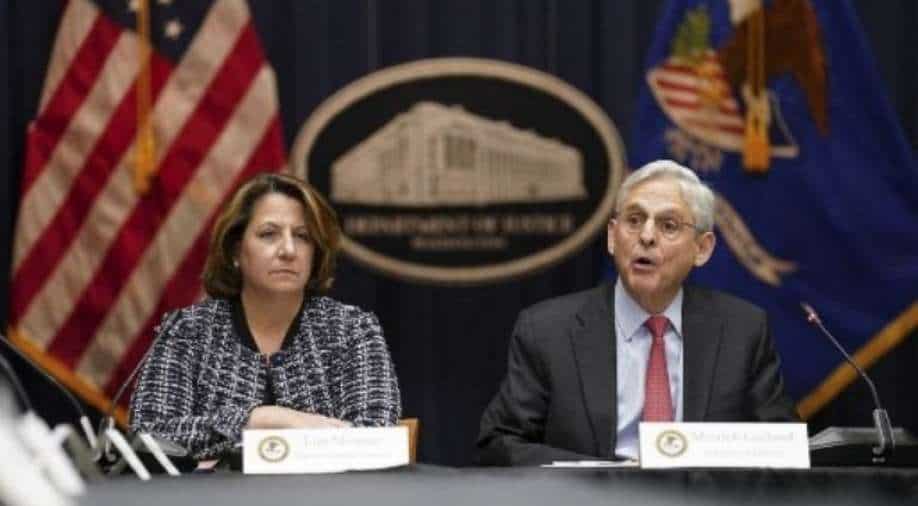 More than 1,000 defendants have been charged with crimes over alleged losses exceeding $1.1 billion, according to the justice department

On Thursday, the US Department of Justice announced the appointment of a special prosecutor to investigate the COVID-19 pandemic fraud, which is estimated to have cost the government more than $8 billion.

President Joe Biden has welcomed the appointment of a chief pandemic prosecutor and promised to "escalate our efforts to crack down on bad actors."

Also read | COVID-19: UK sees a surge in cases for people aged 55 and above

More than 1,000 defendants have been charged with crimes over alleged losses exceeding $1.1 billion, according to the Justice Department.

Additionally, more than 240 civil investigations have been opened into more than 1,800 individuals and entities for alleged misconduct with pandemic relief loans, totalling over $6 billion.

Also read | Explainer: Xenotransplantation; Is animal to human organ transplant likely to succeed in the near future?

More than $1 billion in illegally obtained Economic Injury Disaster Loans have also been seized, according to the federal law enforcement agency.

For Americans affected by the pandemic's economic effects, the US Congress has allotted trillions of dollars in emergency financial assistance.