As coronavirus grips China, Japan & US take lead to pull out companies 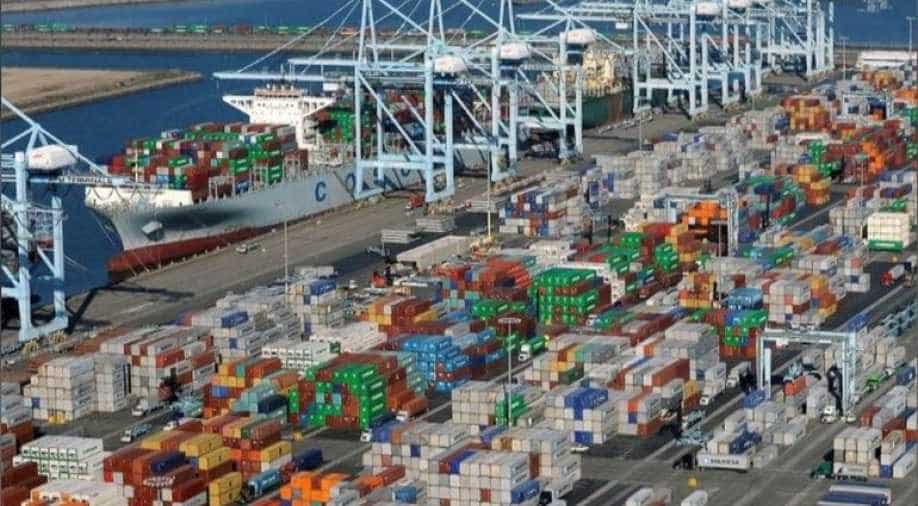 China has been the world's largest exporter of goods since 2009.

Until last year, leading countries were happy to call China the workshop of the world.

Also read: Coronavirus replaced by racism, xenophobia and hate against foreigners in China

Not anymore, the over dependence on China has cost them dearly. China has been the world's largest exporter of goods since 2009 but this might change now in the times of "social distancing".

Maybe, the time has come to launch a campaign of "economic distancing" from China. Two countries are ready to do just that, the United States and Japan.

Both countries are badly hit by the coronavirus. They are learning their lessons and taking steps to bring their businesses back home.

Japan is taking the lead. On Tuesday, the country unveiled its largest-ever economic stimulus package. It's worth a whopping $990 billion. This "world-class" relief package has a unique allocation.

Japan wants to keep its businesses safe. So, it is ready to pay them to shift their factories out of China. A little more than $2 billion has been set aside for this. This fund will be used to pay businesses who want to move back to Japan.

Another $215 million will be made available to those who want to move to other countries. This has caught Beijing off guard. China's foreign ministry was asked about Japan's moves yesterday.

What about the United States?

Now, they could leave at a much faster rate. A report by consulting firm Kearney claims companies are rethinking their approach.

Now, they would want to diversify their sourcing and supply. A fragile system that broke instantaneously, when China shutdown its entire country.

Now, half of the earth's humanity is under a lockdown. That's more than three billion people. Companies that could not get their suppliers earlier, now can't sell because the stores need to remain shut.

The losses are mounting and the coronavirus outbreak is a black swan moment for the world.

It is forcing countries, even businesses to rethink their approach. Japan and the United States might have just shown them the way.

Which country is the next global export hub?

A group of five countries, known as the "mighty five" -- could benefit from withdrawals from China.

India is one of them. It can offer manpower at the same scale as China. The trade war benefited some emerging markets. They will be fighting for new contracts after the global lockdown lifts. Vietnam is one of them.

Before the coronavirus crisis, it was exporting around 5,000 products to the United States. Thailand, Malaysia and Indonesia could gain too, again due to, low labour and raw material costs.