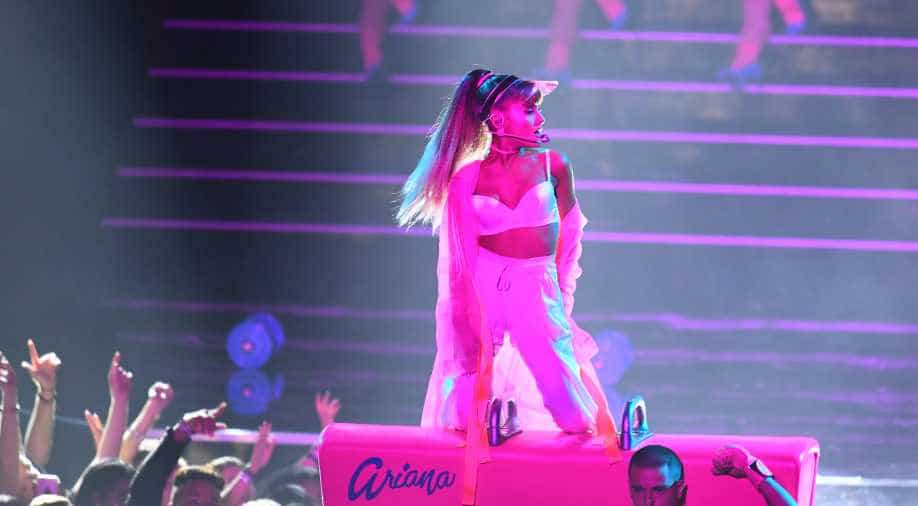 Pop star Ariana Grande said Friday she is planning a charity concert in Manchester after a suicide attack on her show in the English city earlier this week killed 22 people.

In her first substantive comments since Monday's attack claimed by the Islamic State group, Grande hailed the compassionate spirit of her fans and vowed not to give in to divisions.

The 23-year-old, who suspended her tour and returned to her Florida home after the tragedy, said she planned a concert as "an expression of love for Manchester."

She said that the concert would raise money for the victims of the attack and their families. The date is not yet set.

"Our response to this violence must be to come closer together, to help each other, to love more, to sing louder and to live more kindly and generously than we did before," she said in an essay posted on her social media accounts.

Grande, whose fan base is dominated by girls and young women, said she had seen a "beautiful, diverse, pure, happy crowd."

She said that she saw her concerts as a place for her fans "to escape, to celebrate, to heal, to feel safe and to be themselves."

"This will not change," she said.

Grande plans to resume her "Dangerous Woman" tour in Paris on June 7. Despite the name of her tour and album, the former television child star has rarely triggered controversy.