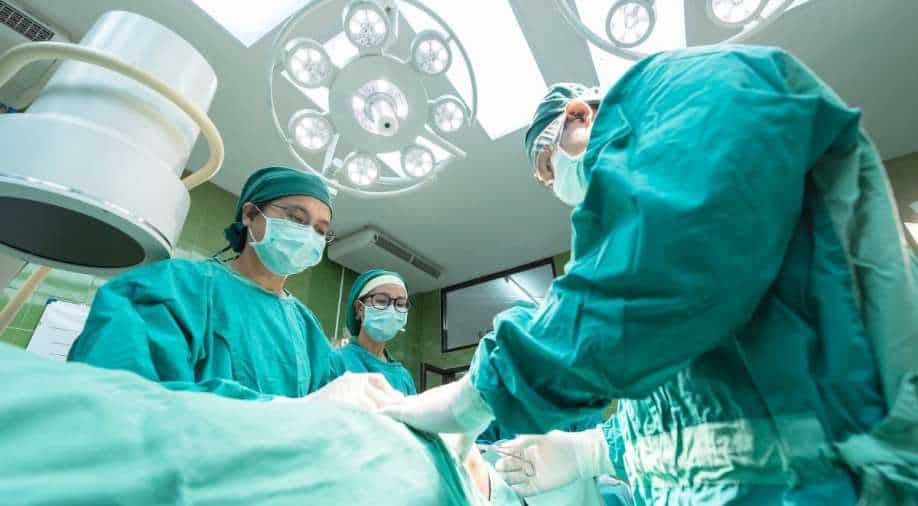 On April 7 this year, a 12-year-old boy Archie Battersbee was seriously injured in an incident at his home in Southend, Essex

In the United Kingdom, the High Court has ruled that life support treatment for a 12-year-old boy with brain damage should be stopped as he is "brain-stem dead". Brain death (also known as brain stem death) is a state in which a person is on an artificial life support machine and no longer has any brain functions. In such a state, experts have claimed that the person will never regain consciousness or be able to breathe without support. A person whose brain is dead is legally confirmed as dead.

On April 7 this year, a 12-year-old boy Archie Battersbee was seriously injured in an incident at his home in Southend, Essex. He was found unconscious. Since then he has been at the centre of a legal dispute.

UK media outlets state that the doctors who were treating him at the Royal London Hospital in east London told the High Court it was "highly likely" he was "brain-stem dead". They even asked that the life support should end.

"I find that Archie died at noon on 31 May 2022, which was shortly after the MRI scans taken that day. I find that irreversible cessation of brain stem function has been conclusively established," the judge said in a written ruling.

On the other hand, his parents, Hollie Dance and Paul Battersbee wanted the treatment to continue. They have claimed that their's son, who has not regained consciousness after the accident, had gripped his mother's hand as his heart is still beating.