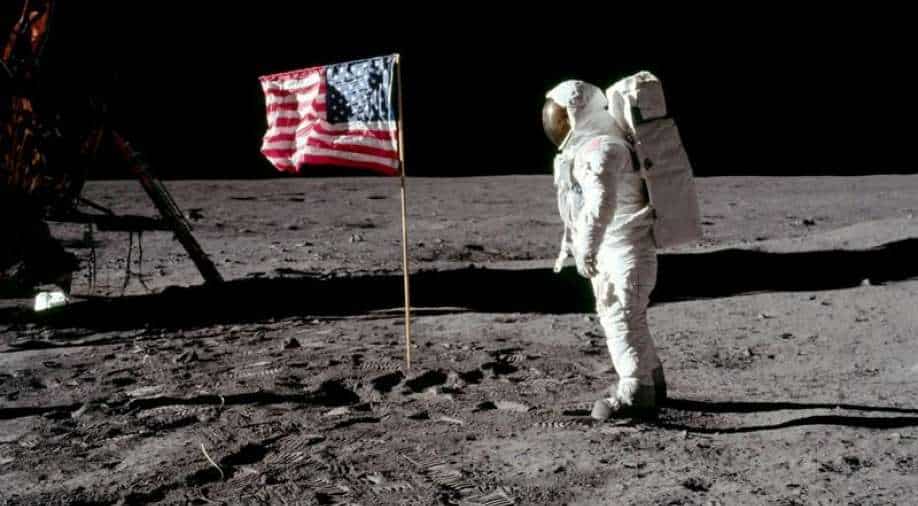 At least six different countries have plans to launch lunar missions, including the United States, which is aiming to return humans to the moon through NASA’s Artemis program by 2024.

The United States has become the first country to pass a law that aims to protect human artefacts in space.

The law -- 'One Small Step to Protect Human Heritage in Space Act' -- was passed by the Congress on December 31. According to it, early remnants of human exploration in the space -- historic objects and traces from the first missions to the moon -- including Neil Armstrong’s boot print, are now protected by law.

The law was introduced to mark the 50th anniversary of the first moon landing, and it officially establishes a perimeter around Tranquility Base – the site of the Apollo 11 landing – as well as the five other lunar landing sites visited by various Apollo missions between 1969 and 1972.

According to UNILAD, Rep. Eddie Bernice Johnson of Texas, chair of the House Committee on Science, Space, and Technology, who was responsible for introducing the Bill in the House said that the law aims to 'protect and preserve the historic and scientific value of US government lunar artifacts' at a time when the lunar surface is increasingly growing crowded with multiple space missions competing over each other.

When the bill was first introduced in the Senate in 2019 it only extended protection to Tranquility Base, the Apollo 11 landing site.

The objects covered by the new law include artefacts in six ‘keep out zones’, such as vehicles and equipment, remnants of experiments, and traces of human and robotic presence.

At least six different countries have plans to launch lunar missions, including the United States, which is aiming to return humans to the moon through NASA’s Artemis program by 2024.

The act also includes a non-binding suggestion that the executive branch should draft an international agreement that would hold other nations to the same promise.

The US is planning to send the first woman to Moon by 20254 through it's ambitious NASA's project the Artemis Project.