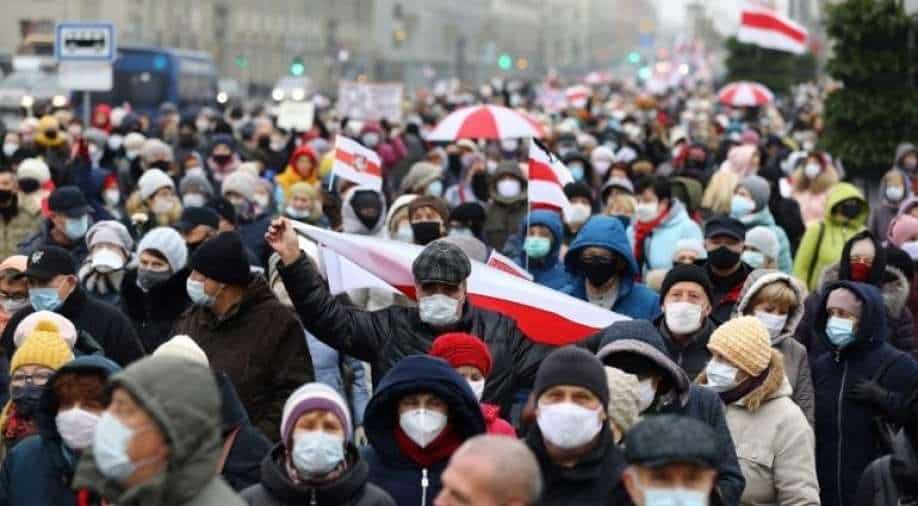 Belarus has been marred by anti-government protests for months. Now, protesters have found a new way to outsmart the administration to continue protests against President Alexander Lukashenko

Belarus has been marred by anti-government protests for months. Now, protesters have found a new way to outsmart the administration to continue protests against President Alexander Lukashenko.

Instead of convening a full scale single protest, opponents are now convening in smaller gatherings across districts, which has proven to be a challenge for law enforcement authorities.

On Sunday alone, thousands took to the streets in Minsk. Since August, the country has been witnessing protests after Lukashenko secured his sixth term as president of the country. Opposition leaders and analysts have called his reelection staged.

They also claim that his opponent Svetlana Tikhanovskaya is the true winner of the elections, who ran in the place of her husband, who was jailed by authorities.

Recently, authorities have become fiercer in terms of their crackdown on protesters, where by hundreds have been detained, and many have been prevented from convening in the capital. As part of the new tactic, twenty new rallies were recorded across the city on Sunday.

"Large columns of people have assembled in all districts of Minsk, without exception. The Lukashenko police are desperately rushing from district to district," said opposition Telegram channel Nexta Live.

Due to the protests, metro stations in the city have remained shut, with limited access to mobile connections.

"Everyone takes to the streets in their district and sees dozens, hundreds and thousands of supporters," Tikhanovskaya, 38, said in a video address. 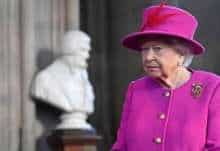