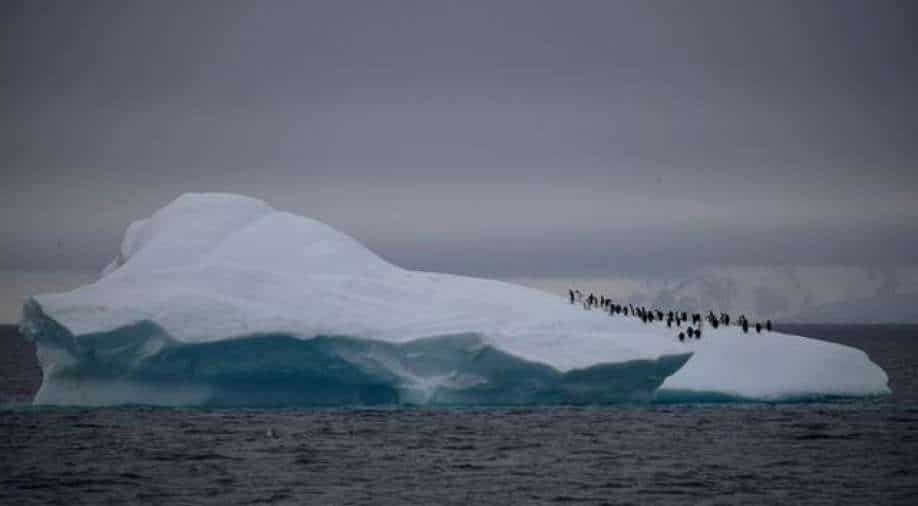 Several tectonic plates and microplates meet near the strait, leading to frequent rumbling, but the past three months have been unusual.

More than 30,000 tremors have rocked Antarctica since the end of August, according to the University of Chile.

This spike in seismic activity has intrigued researchers.

Scientists with the university's National Seismological Center said the small quakes - including one stronger shake of magnitude 6 - were detected in the Bransfield Strait, a 60-mile wide (96-km) ocean channel between the South Shetland Islands and the Antarctic Peninsula.

Several tectonic plates and microplates meet near the strait, leading to frequent rumbling, but the past three months have been unusual.

"Most of the seismicity is concentrated at the beginning of the sequence, mainly during the month of September, with more than a thousand earthquakes a day," the center said.

The shakes have become so frequent that the strait itself, once increasing in width at a rate of about 7 or 8 mm (0.30 inch) a year is now expanding 15 cm (6 inches) a year, the center said.

Climate scientist Raul Cordero of the University of Santiago said it was not yet clear how the tremors might be affecting the region's ice.