Another flashpoint? Reports that Taiwan is among invitee list of US ‘Democracy Summit’ could rile China 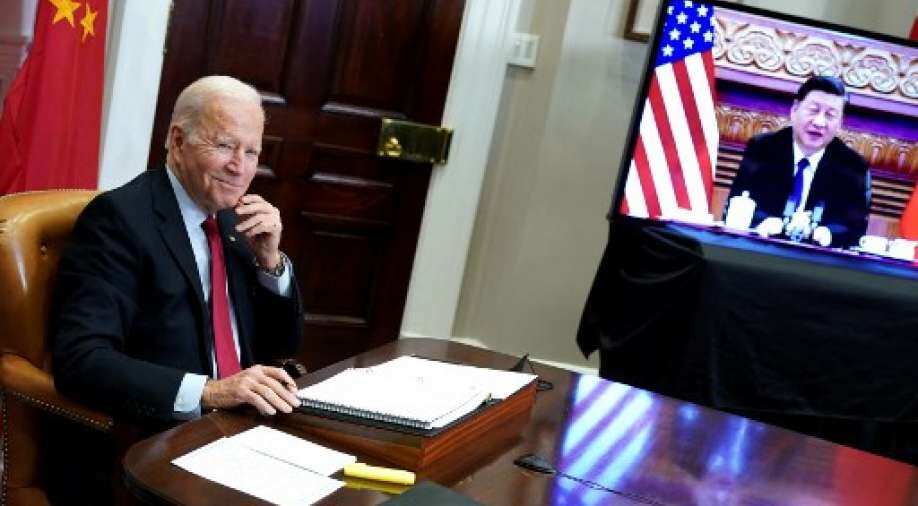 According to reports in Taiwan media, its foreign ministry spokesperson Joanne Ou had said that the island had been in talks with the US about the invitation and was 'looking forward to share its democratic experience'

The reports in US and Taiwanese media that Taiwan is among invitees to the 'Summit of Democracy' to be hosted by US President Joe Biden could emerge as a flashpoint between Beijing and Washington.

China claims Taiwan as part of its mainland, and had repeatedly asked the US not to play role in Taiwan’s independence. Media reports about the virtual summit of Biden with his Chinese counterpart Xi Jinping on Tuesday said the latter warned the US against "playing with fire", or crossing "the red line" on Taiwan. Official statements from either side is awaited.

While the official list is yet to be released by the government, US news outlet Politico had recently compiled a list of potential invitees for the Democracy summit, in which Taiwan’s name has been included among over 100 countries or governments.

Taiwanese media quoted its foreign ministry spokesperson Joanne Ou as saying that the island had been in talks with the US about the invitation and was “looking forward to share its democratic experience.”

More than 20 relevant Taiwanese ministries and committees and the Taiwan Foundation for Democracy have actively taken stock of the progress of democracy and human rights-related work in recent years and have initiated a number of relevant projects, Taiwan news outlet Liberty Times quoted Ou as saying.

Ou further thanked the US government for reiterating its support for Taiwan’s democracy and said the foreign ministry will continue to coordinate with its American counterparts, according to the report.

The agenda for the Democracy Summit, which is scheduled to take place virtually from December 9-10, has not been finalised.

The event is part of Biden’s foreign policy which seeks to put the United States back into the global leadership to meet the authoritarian forces, led by China and Russia.

Much of the planning process is confidential, according to a report in Politico. All current plans are tentative, it said.

Taiwan, a self-governing democratic island off the southeast coast of China, has been one of the flashpoints of US-China relations.

Beijing claims that the province is part of the mainland, with Chinese leaders threatening to take it by force if it makes any moves toward formal independence.

In recent years, China has ramped up military activities near Taiwan, with a record number of planes intruding into the island's air defence identification zone in early October.

US has repeatedly expressed support to Taiwan and had described China’s military activities as “aggression”.

Earlier in the day, during an online meet, President Joe Biden again raked up the issue of Taiwan, saying that opposes “unilateral efforts” to change the status quo or undermine peace across Taiwan—a remark not taken well by China.

According to Chinese state media, Xi warned Biden that US support for Taiwanese independence would be “like playing with fire”.

“Taiwanese authorities have repeatedly tried to rely on the US for independence,” Xi was quoted as saying by state media agency Xinhua.