Anger grows over sacking of activist by Hong Kong university 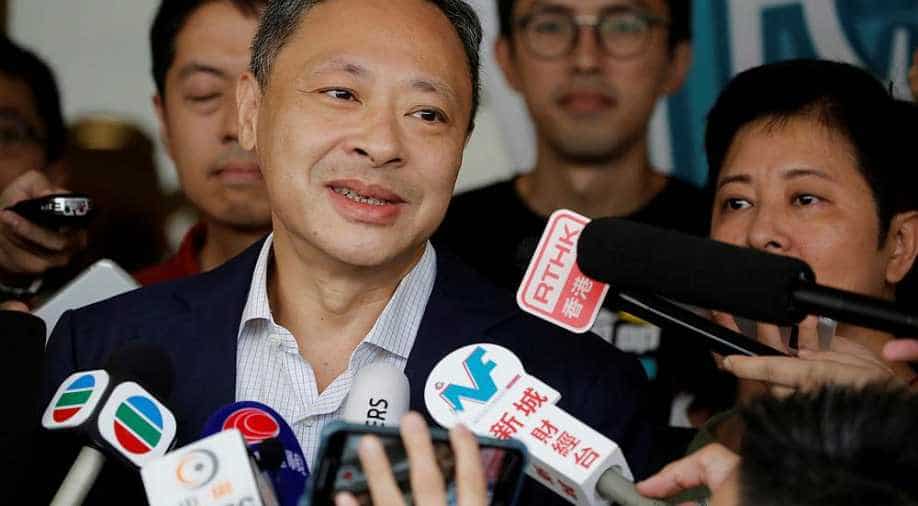 Meanwhile, Tai on Wednesday vowed to appeal his sacking by a top university as city leaders and education chiefs were accused of failing to defend academic freedoms under Beijing's tightening grip.

The sacking of a prominent Hong Kong democracy activist, Benny Tai, has sent a new chill through the semi-autonomous city's campuses already rattled by Beijing imposition of a sweeping national security law last month that has begun to criminalise certain political views.

Tai is a leading figure within Hong Kong's pro-democracy movement.

"Benny Tai has become a martyr to civil disobedience," a political science professor at HKU wrote on his Facebook page.

The university has yet to issue a statement outlining why Tai was sacked and how it came to the decision.

Meanwhile, Tai on Wednesday vowed to appeal his sacking by a top university as city leaders and education chiefs were accused of failing to defend academic freedoms under Beijing's tightening grip.

Tai said he was fired on Tuesday by a disciplinary committee at the University of Hong Kong (HKU) after he was jailed last year for taking part in pro-democracy protests.

In a Facebook post on Wednesday, Tai said he would appeal the university's decision and consider launching a judicial review.

He also made a personal appeal to city leader Carrie Lam, a pro-Beijing appointee.

"Though I know this is a futile process, Carrie Lam cannot evade... her responsibility of infringing Hong Kong's academic freedom," Tai wrote, accusing Beijing of influencing the university's decision.

The Liaison Office, which represents Beijing's government in the semi-autonomous city, released a statement late Tuesday calling Tai "evil" and welcoming his removal.

Earlier in the month the same office accused Tai of trying to foment a "revolution".

China has called for more patriotic education and the new security law has already prompted schools and libraries to pull some books.

Pro-Beijing figures have called for cameras in classrooms to monitor teachers.