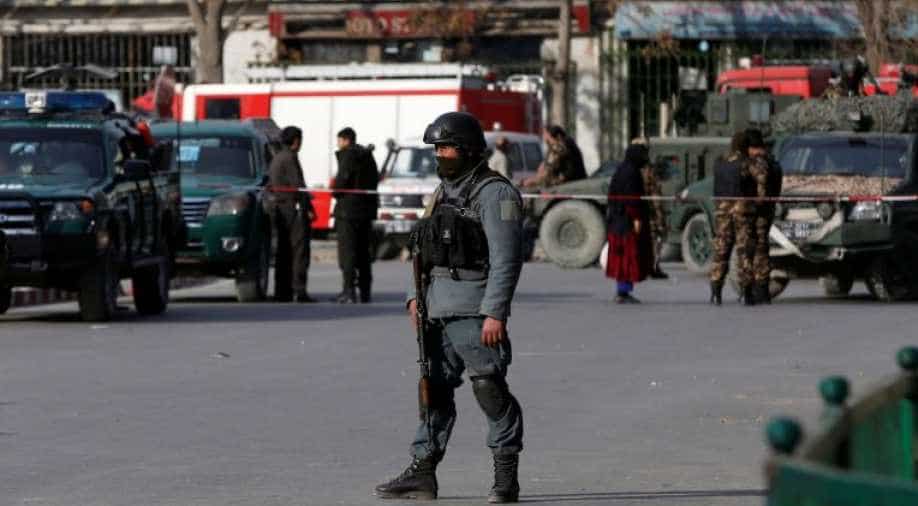 Anger was growing in Kabul Sunday, a day after a huge bomb hidden in an ambulance killed 103 people and wounded scores more, highlighting the ability of insurgents to strike at the heart of Afghanistan.

The attack, which was claimed by the Taliban, took lives of 103 people and left 235 wounded.

It came as both the insurgents and the Islamic State group have escalated their attacks on Kabul, one of the deadliest places in Afghanistan for civilians.

Ordinary Afghans took to social media to express their anguish and sorrow at rapidly worsening security, as the Taliban and the Islamic State group step up attacks on Kabul, turning it into one of the deadliest places in Afghanistan for civilians.

I am crossing this way everyday, I am afraid that tomorrow I will not see the guy who was polishing shoes, the one selling pens, the other one selling juice and many other poor civilians who were working on the street to feed their kids. Tragedy! #KabulAttack pic.twitter.com/ucyLPxiOYm

Tired of mourning the loss of innocent lives and feeling utterly helpless. Will there ever be an end to all this? #KabulAttack

It is a massacre!
Terrorists targeted populated civilian road next to a hospital where 100s were receiving treatment.
Almost all of the 180+ casualties are civilians and those getting medical care in the Jamhouriyat Hospital. This is inhuman and barbaric! #Kabul #KabulAttack

This time the terrorists used an ambulance as a weapon. The creativity of their depravity is sickening. #KabulAttack

At a basic level, people expect govt to provide them w/ security. If a govt can't guarantee that, then there's no need for such a govt. Hotel attack killed dozens last week & an ambulance filled w. explosives kill more than 40 today. That's a lot of blood. #KabulAttack

The Ministry of External Affairs has strongly condemned the massive suicide-bomb explosion in Kabul. The official release noted that the "barbaric and dastardly terrorist attacks in Kabul targeted innocent civilians and the wounded under treatment."

Pakistan, on Saturday, strongly condemned the terror attack in Kabul that claimed at least 95 lives and called for cooperation among countries for effectively combating and eliminating the scourge of terrorism.